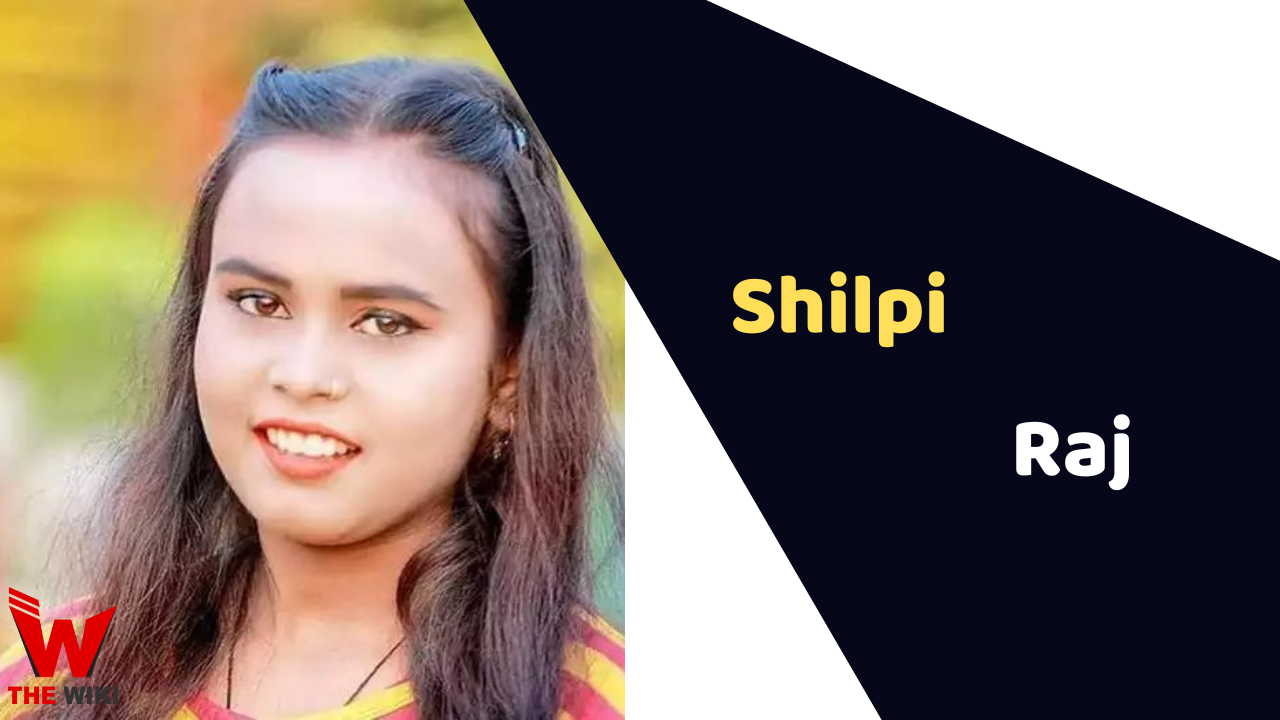 Shilpi Raj is an Indian Bhojpuri singer, actress and a media personality from Bihar. She has sung many hit album songs in Bhojpuri language. She has also worked with well-known Bhojpuri artists like Pawan Singh, Arvind Akela etc. Her Bhojpuri songs are always on fire and won the hearts of the audience.

Shilpi Raj was born on 25th March 2002 in Bhatpar Rani, a tehsil of Deoria, Uttar Pradesh. Her full name is Shilpi Rajbhar. She is daughter of Ramesh Chandra Raj. She has one brother and three sisters. Shilpi has completed her schooling from a Government School of her village Deoria and done her college from Chhapra in Siwan. She began her singing career in 2017. She has learned music from Ramanand Swami. Later on, she started living Bihar for her singing career.

Shilpi has released many hit albums in Bhojpuri. In 2017, she has made her debut with an album Bhukur Bhukur. Her first single was Bhukur Bhukur Light Barab Karejau song along with Sameer Sawan. She sang the song Sejiya Pe Angutha Dekha deb, the writer was Sonu Sargam Ara. Shilpi also worked with a famous singer Kesari Lal Yadav. Her most famous songs are Jaiha Na Purubwa, HaraDiya ke Chhapi, Bol Ka Bhaw Ba etc.

She also appeared in many popular item numbers along with the actors like Arvind Akela, K L Yadav and Pawan Singh. She appeared in one video album as well called Bol Ke Bahawar Lijchi La Ge ho with Pramodh Premi that got 200 million views.

Shilpi was rumoured of getting married on social media. Many videos on the internet, claims regarding her private marriage. On such news, Shilpi came live on Facebook and confessed her status to be single. Shilpi then, urged people not to spread such rumors.

She revealed her past relationship with her former manager Vivek Patel. They had 3 years relationship. Vivek used to beat her and was scolding her. After their breakup, Vivek started spreading fake rumours and MMS of Shilpi.

Some Facts About Shilpi Raj

If you have more details about Shilpi Raj. Please comment below we will update within an hour.