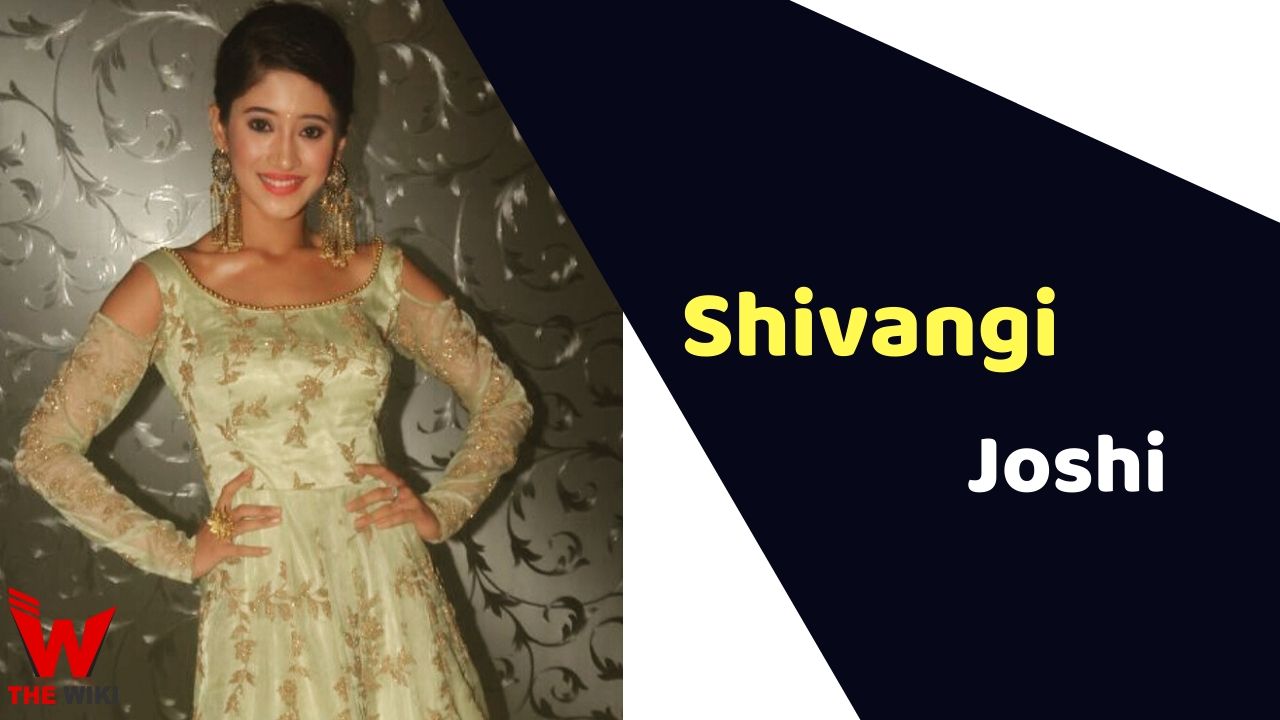 Shivangi Joshi is an Indian television actress. she became a household name with her performance as Naira in Yeh Rishta Kya Kehlata Hai. She has been active in the television industry since 2013.

Shivangi Joshi was born on 18 May 1995 in Pune, Maharashtra. She belongs to a middle-class Hindu family. Shivangi is the elder daughter of Sumanprakash and Yashoda Joshi. Apart from her in the family, she also has a younger sister Sheetal Joshi who is currently studying from DAV School, Dehradun. Joshi’s family lives in Sahastradhara Road area of ​​Dehradun.

Shivangi started working in the television industry at a very young age. She could not continue her studies after schooling. Shivangi has completed her schooling from Pine Hall School, Dehradun.

At the age of just 17, Shivangi came to Mumbai to pursue a career in the television industry. She made her career debut with the 2013 show Khelti Hai Zindagi Aankh Micholi. She played a little role of Nisha in this show. After this show Joshi was seen in many television shows like Beintehaa, Love by Chance, Begusarai, Pyaar Tune Kya Kiya etc. Shivangi rose to fame in television industry from Yeh Rishta Kya Kehlata Hai TV serial in 2016. After leaping into this show, she got a chance to play the lead role of Naira Goenka.

Some Facts About Shivangi Joshi