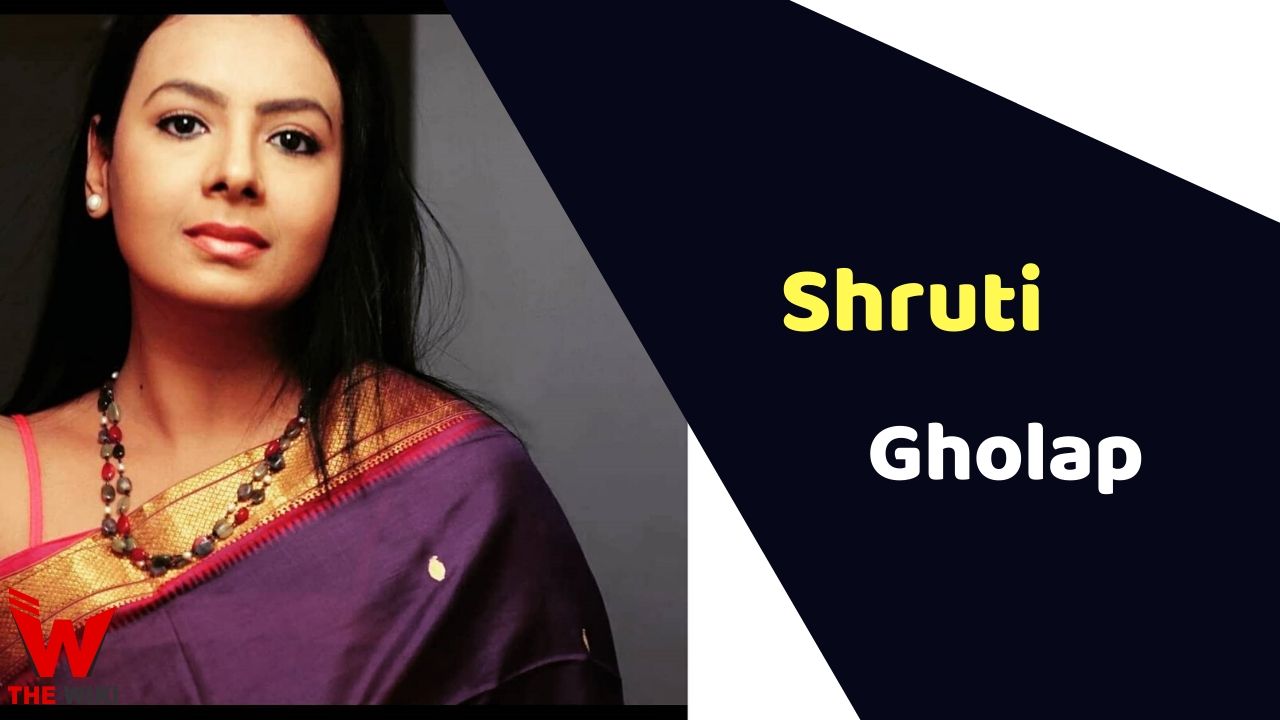 Shruti Gholap is an Indian television actress, she started her career with Gujarati theater, so far she has appeared in dozens of television serials. Apart from television, she is also active in Hindi and Gujarati films.

Gholap was born and brought up in Vadodara, Gujarat. She has been fond of acting and dance since childhood. She received acting training from the theater. Gholap was a part of Gujarati theater for a few years. After studying, she moved to Mumbai to work in the acting industry. She made her debut in Agnifera in the Mumbai television industry. After that she appeared in serials like Jeet Gayi Toh Piya More, Super Sisters, and Baalveer Returns.

Some Facts About Shruti Gholap

If you have more Details about Shruti Gholap. Please comment below we will updated within a hour.