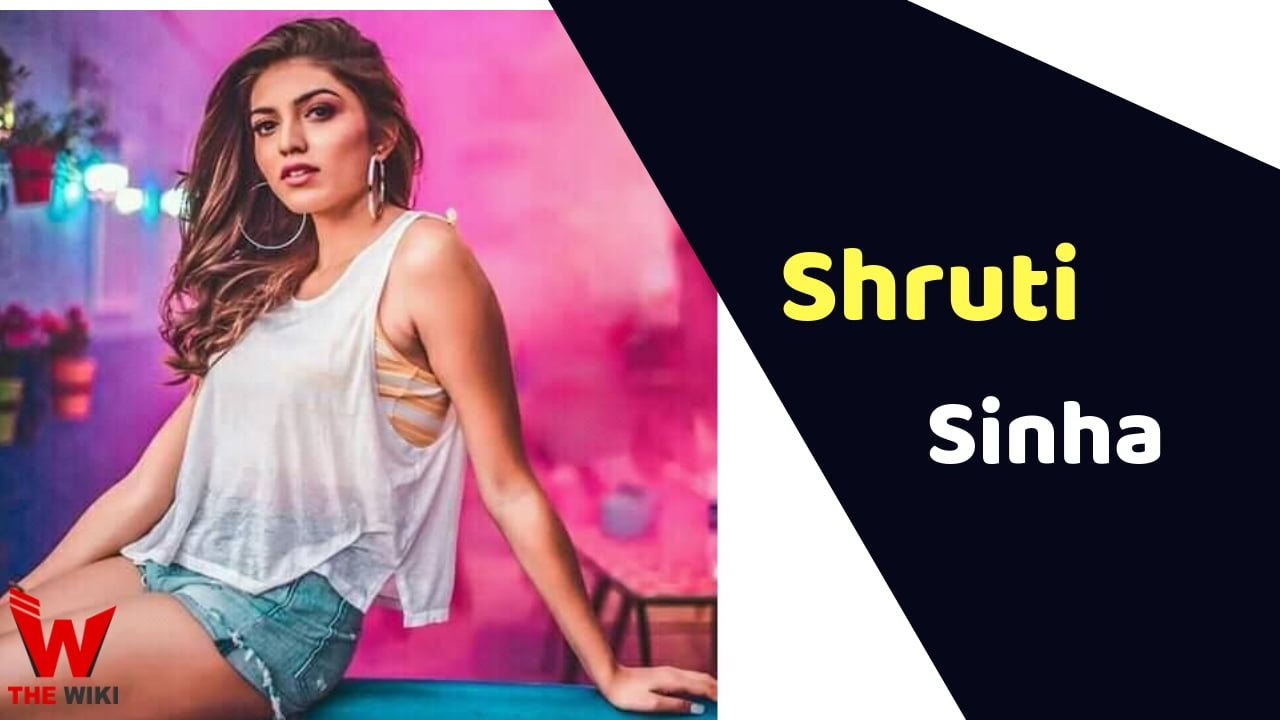 Shruti Sinha was born on 28 March 1998 in New Delhi. She is daughter of Late Anil Kumar Sinha. She have one elder sister Akruti Sinha in family. There is no information available about her graduation and more about personal life we are trying to gathering all information about her. Stay with us. If you have some please drop down in comment section. 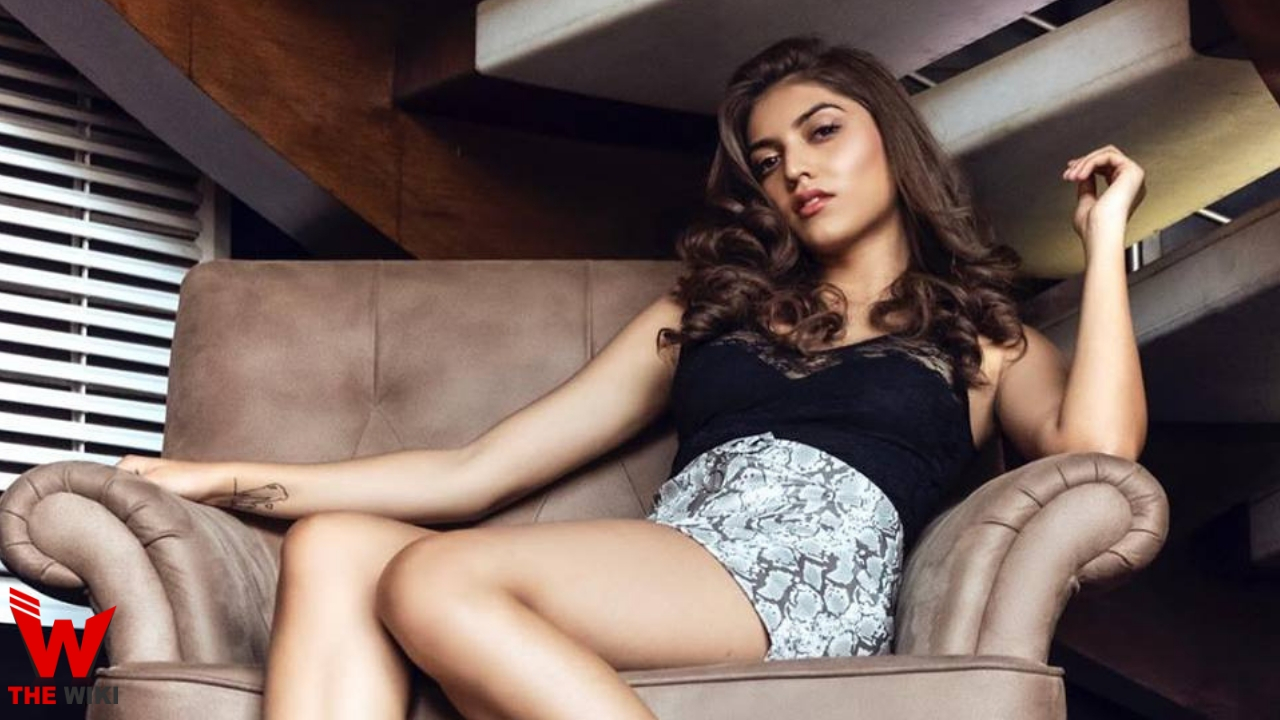 Shruti Sinha Starts career in very young age. Shruti’s beauty, personality, charms & figure is perfect of modeling and acting. She starts her career as a contestant with dance reality show “Dance India Dance” Season 5. After that she featured in MTV roadies Xtream. Unfortunately in both show she didn’t win the title. She get huge fan following and publicity with MTV show “MTV splitsvilla 11”. She won the trophy with Gaurav Aluge. The grand finale of this season held on 3 February 2019. 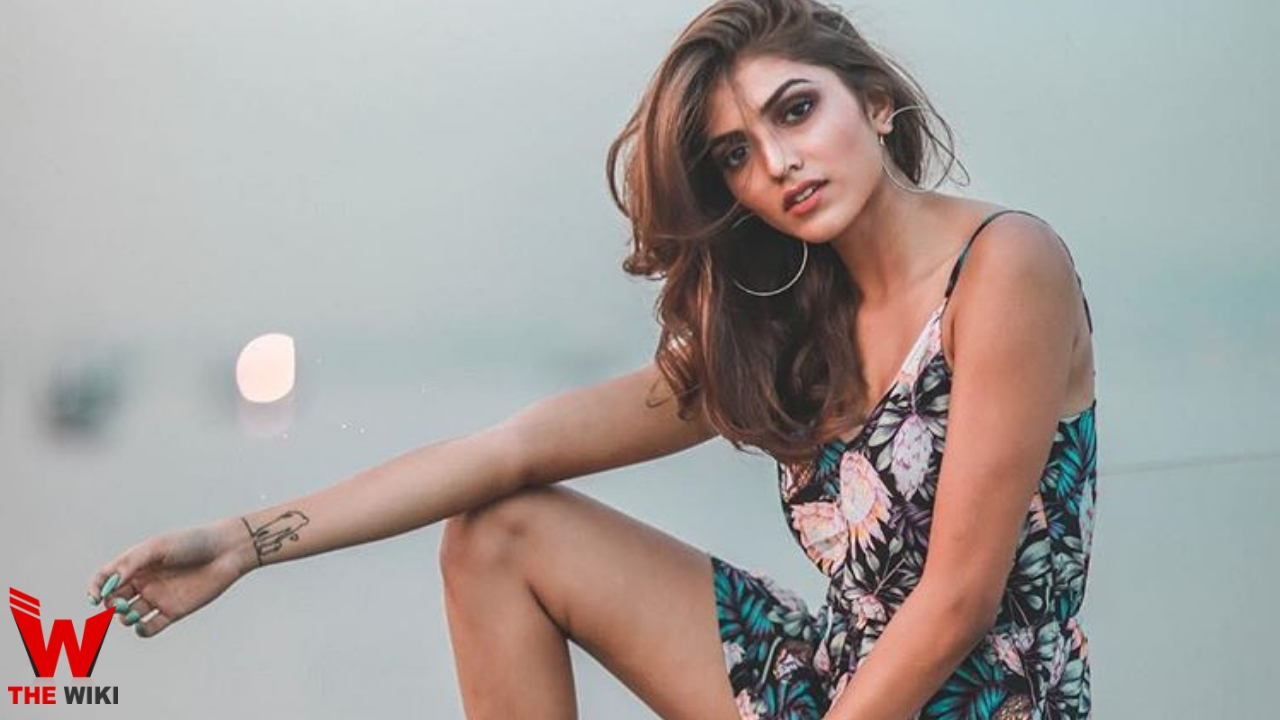 Shruti Sinha is very popular in social media platform. She has more than 8 lakh followers on the instagram. Undoubtedly Shruti Sinha will be next face of Indian television and film industry. 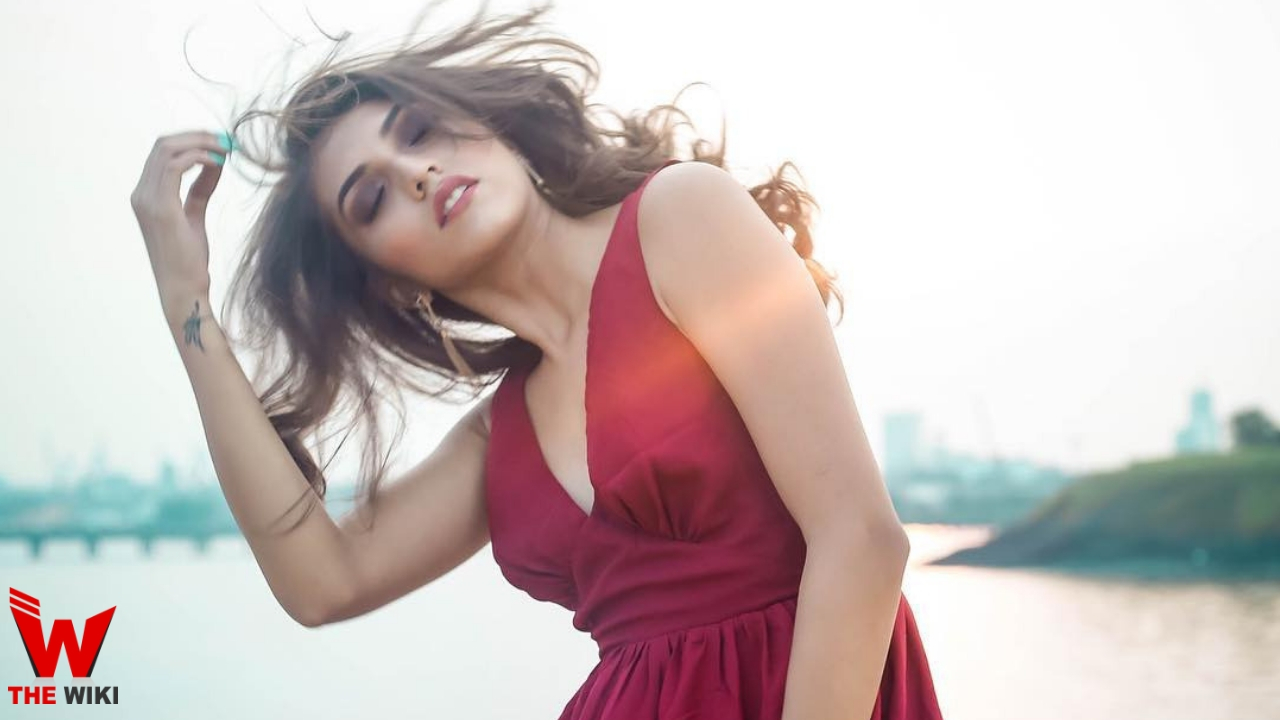 Some Facts About Shruti Sinha 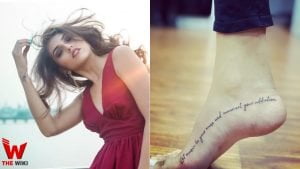 If you have more Details about Shruti Sinha. Please comment below we will updated within a hour.