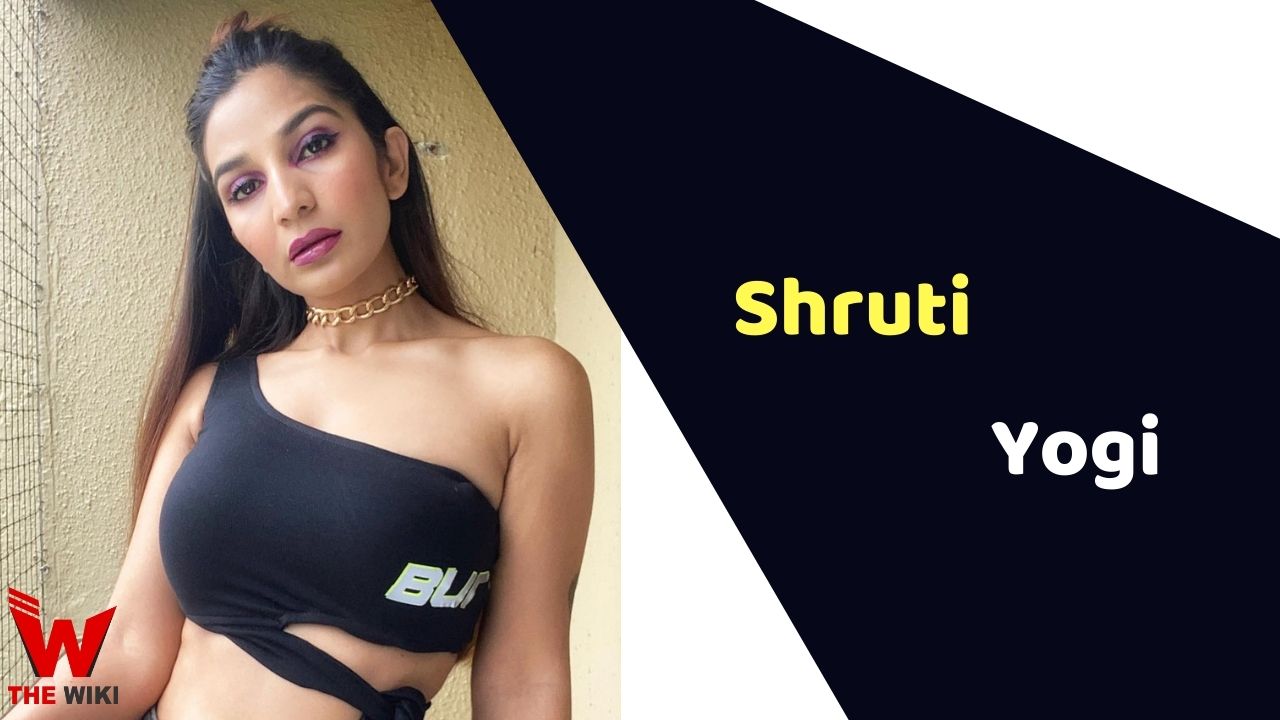 Shruti Yogi is an Indian television actress and Model. She known for her stunning performance in serial Ishq Mein Marjawan on Colors TV. She has been active in acting industry since 2017.

Shruti Yogi was born on 16 July 1993 in Jaipur, Rajasthan in a Hindu family. She has a brother named Vikas Yogi. Shruti completed her schooling from local area school of Jaipur and got Bachelors degree in Commerce from Rajasthan University, Jaipur.

Shruti Yogi is currently in a relationship with Akshay Masrani. The two met on the set of Ishq Mein Marjawan for the first time.

Some Facts About Shruti Yogi

If you have more details about Shruti Yogi. Please comment below we will updated within a hour.