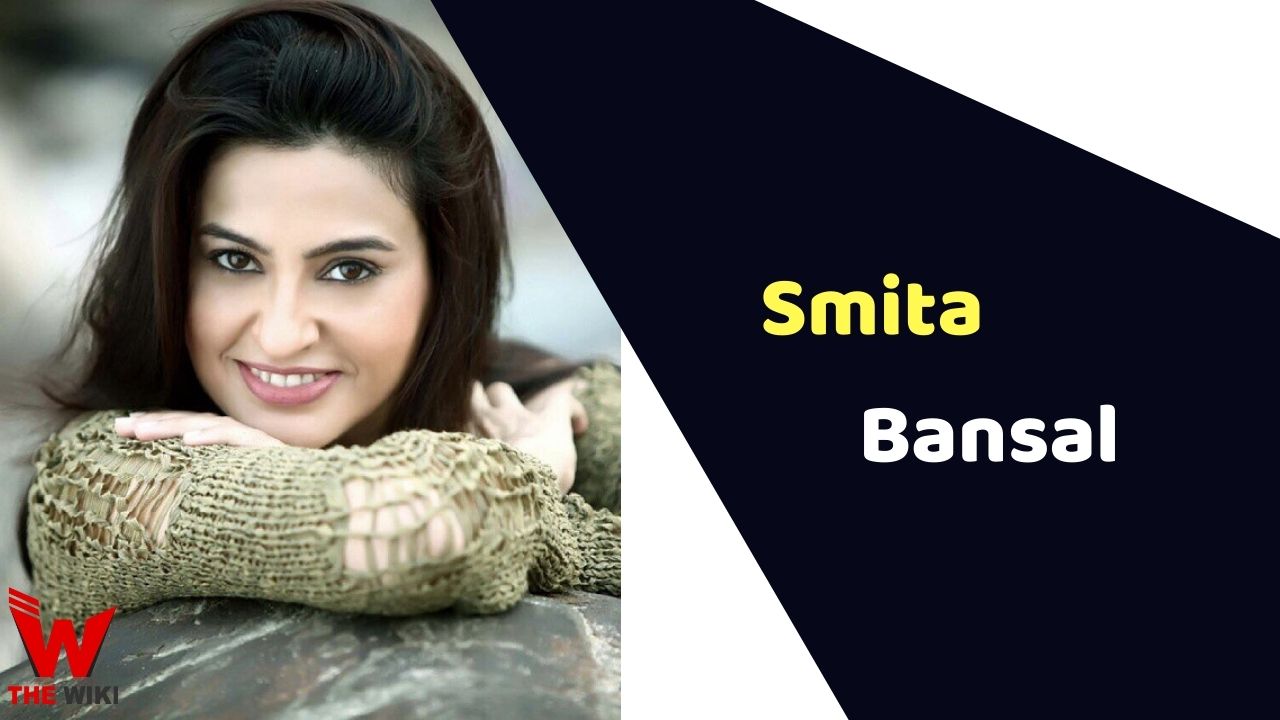 Smita Bansal was born on 21 February 1978, in Jaipur, Rajasthan, to a doctors family. Her father name is Sudhir Bansal, a businessman while her mother Shashi Bansal is a doctor. she has younger brother, Saurabh Bansal who also a doctor. Smita has done his study from St. Francis Convent Inter college, Jhansi, Uttar Pradesh.

Bansal wants to pursue her career in acting since childhood. She came to Mumbai and starts working in television shows and film. Initially she appeared in many small cameo roles. In 1998, Bansal got a role of Priya in a television series titled Kora Kagaaz. After this she gets appreciation from the audience for her performance. She has been working for two decades now. Bansal has starred in many television serials like Yeh Meri Life Hai, Aashirwad, Balika Vadhu, Sanjivini.

She has also work in films. Her film debut was a Malayalam film titled Daya (1998). In 2000, her Bollywood debut was Hum To Mohabbat Karega.

She has also participated as a contestant in several reality shows such as Nach Baliye 5 and Khatron Ke  Khiladi Season 5.

Currently, she is working in a TV show titled Aladdin: Naam to Suna Hoga as Rukshaar.

Some Facts About Smita Bansal

If you have more details about Smita Bansal. Please comment below we will updated within a hour.