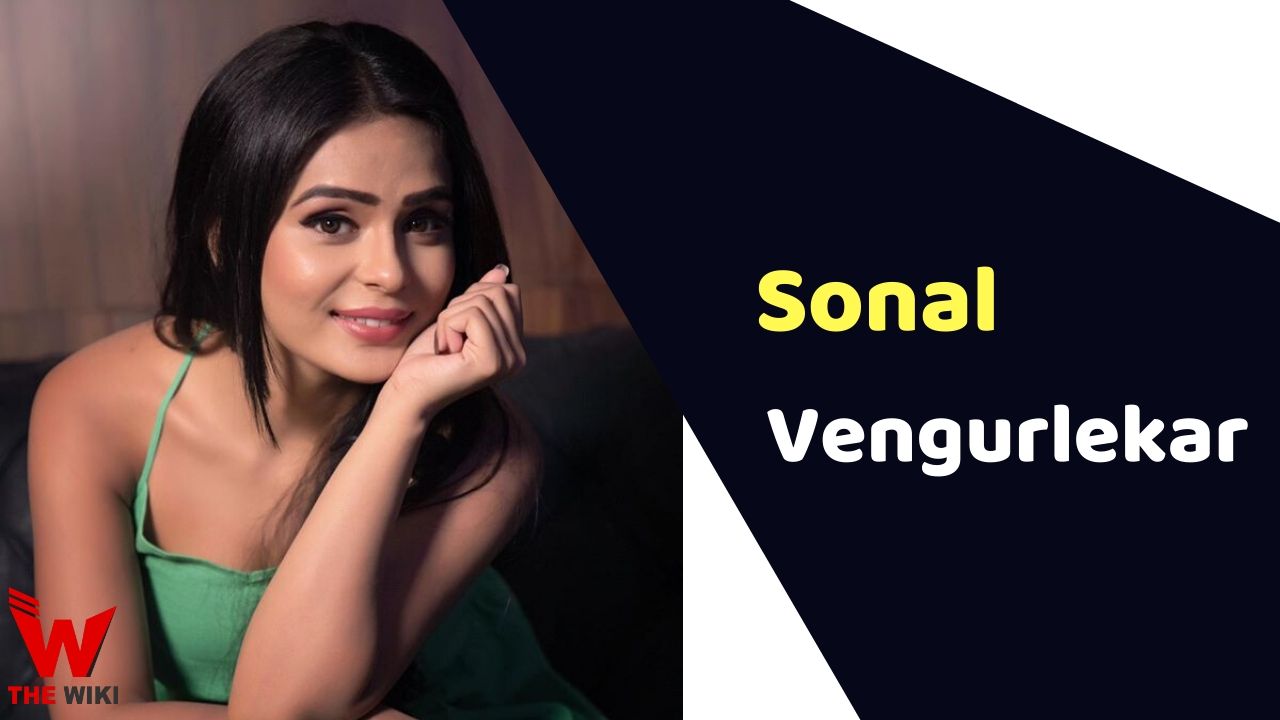 Sonal Vengurlekar is an Indian television actress. She is known for television shows Shastri Sisters, Yeh Vaada Raha, Yeh Teri Galiyan and Dil Dosti Dance. She is active in the television world since 2012.

Sonal Vengurlekar was born in Mumbai, Maharashtra. She started her career in the year 2012 with the serial Alaxmi Ka Super Parivaar. In which he played the role of Hiral. After which she was seen in Yeh Rishta Kya Kehlata Hai, Dil Dosti Dance and The Buddy Project. She gained fame on television from the serial Shastri Sisters in the year 2014. she played Devyani Shastri, one of the 4 Shastri Sisters in the show. Later she appeared in Yeh Vaada Raha, Yeh Teri Galiyan.

Some Facts About Sonal Vengurlekar

If you have more Details about Sonal Vengurlekar. Please comment below we will updated within a hour.