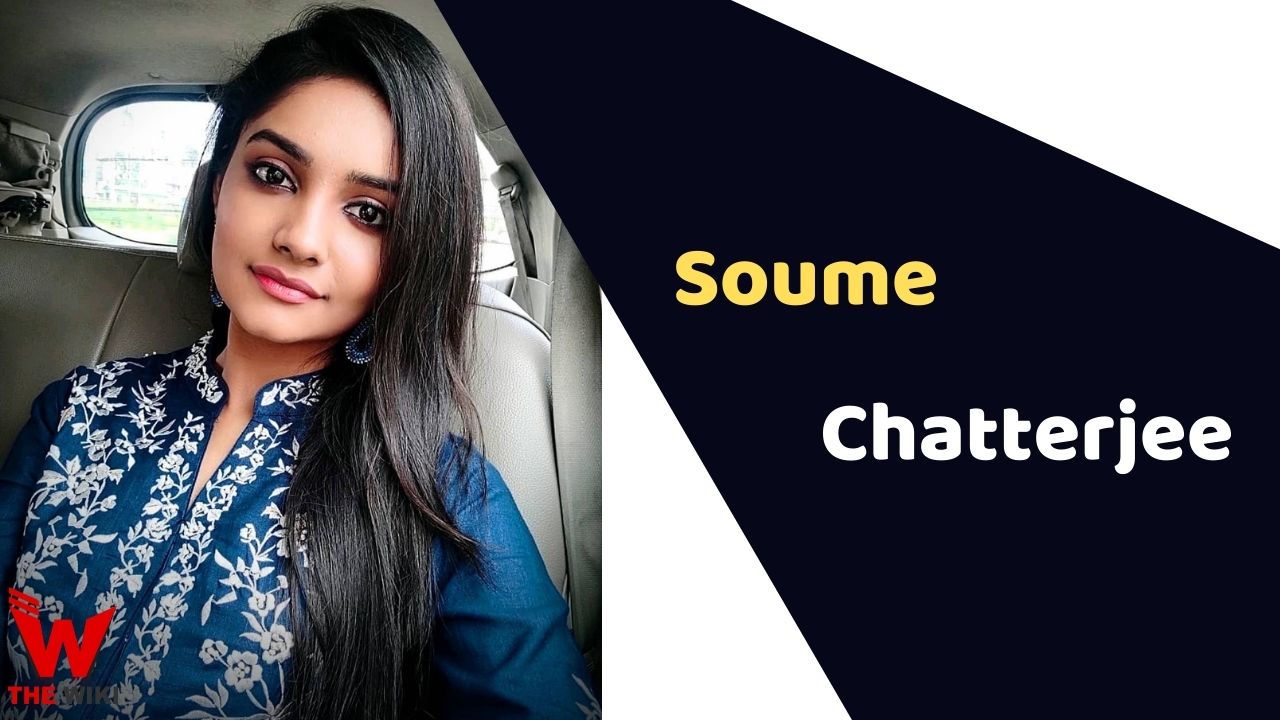 Soume Chatterjee was born on 13 June 2006 in Kolkata, West Bengal to a Bengali Hindu family. She is daughter of film actor Soumen Chatterjee. In childhood, her father observed soume’s keen interest in acting and he took her to a well-known director and stepped into the acting industry.

Soume made her television debut with Bengali serial Marichika as a child artist and soon got opportunity to play lead role in Deepabolir Saatkahan. Later, she featured in television serial Phuli and Kapalkundala in an important role. Soume played the role of Krishna Dutta (Shyama and Nikhil’s daughter) in popular television show Krishnakoli starring Neel Bhattacharya-Tiyasha Roy. In 2022, she worked in Zee Bangla’s Uron Tubri. Its story revolve around the lives of a middle-aged woman and her three daughters.

Some Facts About Soume Chatterjee

If you have more details about Soume Chatterjee. Please comment below we will updated within a hour.