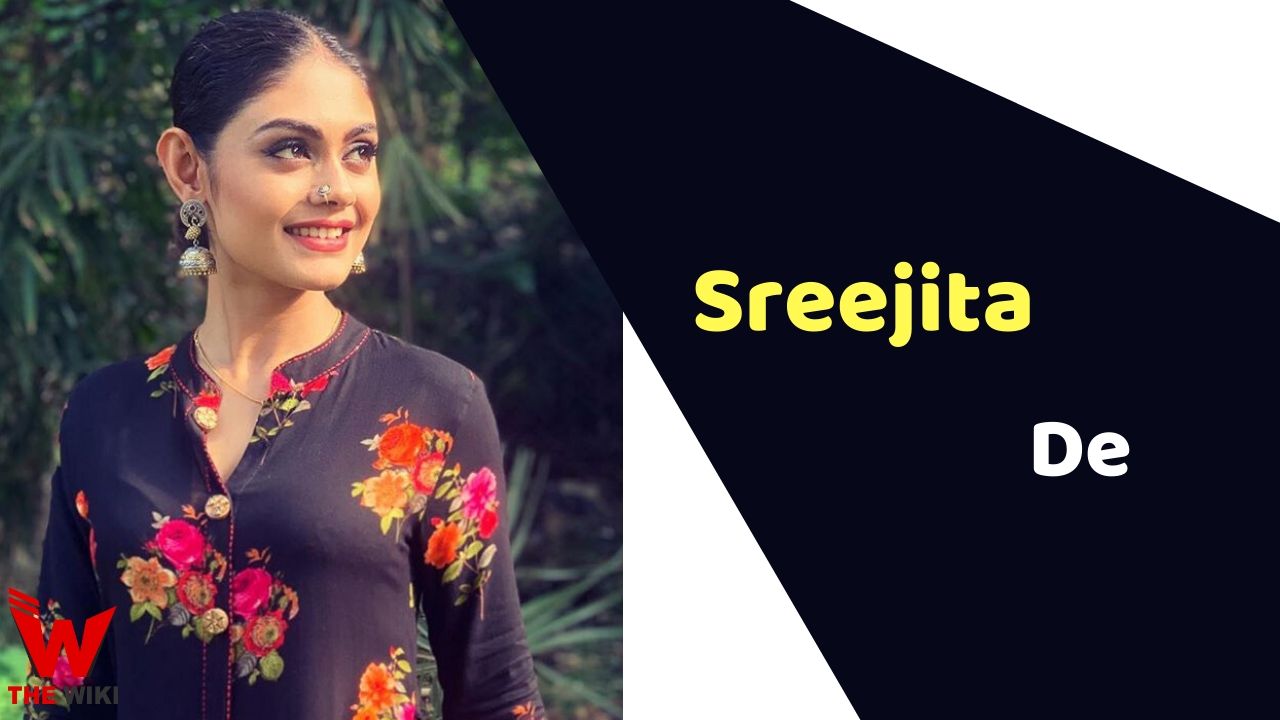 Sreejita De is an Indian television actress and model. She has worked in several TV shows such as Kasautii Zindagii Kay, Miley Jab Hum Tum, Piya Rangrezz, Nazar, Yehh Jadu Hai Jinn Ka etc. She is known for playing the character of Mukta Rathore in Colors TV’s popular show Uttaran, which is one of the longest running television shows. Sreejita made her television debut with the Star Plus’ show Kasautii Zindagi Kay as Gargi Bajaj in 2001.

Sreejita De was born on 19 July 1989 in Haldia, West Bengal to a middle class family. She is daughter of Swapan Kumar and Lipi De. Sreejita completed her schooling at St. Xavier School, Haldia. She had participated in many dance competitions, during her school days. She has completed her graduation and got her degree in Mass Media from Ramnarain Ruja College, Mumbai.

Sreejita started working as a model and also acted in many commercials. She made her acting debut with Bollywood film Tashan in 2008. She has also worked in films like Luv Ka The End (2011) and Monsoon Shootout (2017). Sreejita is known for her contribution in television industry and was part of Miley Jab Hum Tum, Piya Rangrezz and Ladies Special.

She has also appeared in the episodic horror shows like Laal Ishq, Aahat and Ssshhhh…Koi Hai. Recently, she has been seen in Yehh Jadu Hai Jinn Ka!.

Sreejita De is dating Michael Blohm-Pape who belongs to Germany. Michael proposed to her in front of the Eiffel Tower in Paris in December 2021.

Some Facts About Sreejita De

If you have more details about Sreejita De. Please comment below we will updated within a hour.