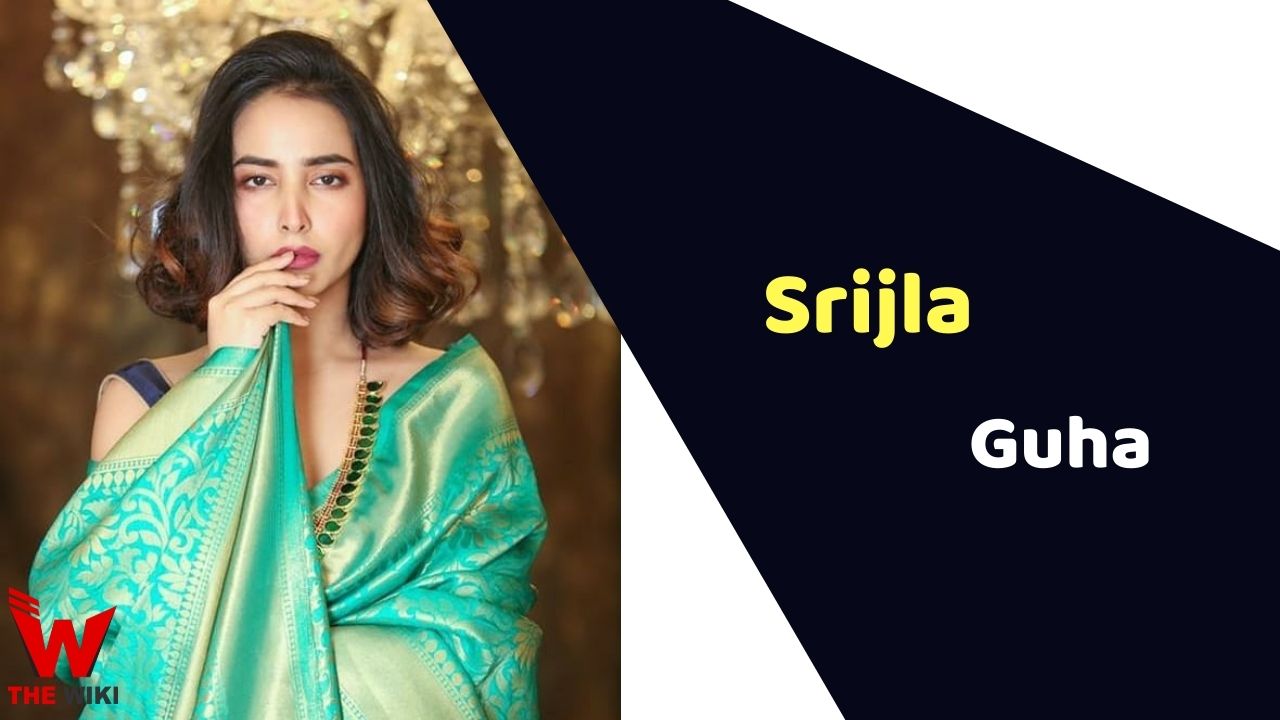 Srijla Guha is Indian television actress and model. She works mostly in Bengali films and TV serial. She is known for playing lead role of Piyu in Star Jalsa’s television show Mon Phagun opposite to Sean Banerjee. She has been worked in several print and television commercials. She was also crown as Miss Summer 2013.

Srilja Ghua was born in Mexico and came to India with her parents when she was quite young. She did her schooling in Darjeeling and later came to Kolkata for higher studies. Even though she was not bought up in Kolkata she had no difficulty in speaking Bengali. There was an atmosphere of speaking Bengali at home. Srilja loved Kolkata when she visited there for the first time and started modeling in Kolkata and Mumbai.

Srijla made her acting debut in films with an Odia film Aa Aaa Harsaee in 2015. She has also been part of film Jamai Baran which is directed by Arunava Mukherjee and featured Suchandra Vaanya, Rohaan Bhattacherjee. Srijla has also worked in film Banjaara in 2019 which is a musical journey of love in search of one’s soul mate, set in the snowy hilly landscapes.

In 2021, She teamed up with Shaun Bandyopadhaya for a Bengali series Mon Phagun which is a romantic drama. She appeared in lead role of Pihu.

Srilja is dating Rohaan Bhattacharya, who is a popular face of Bengali series.

Some Facts About Srijla Guha

If you have more details about Srijla Guha. Please comment below we will updated within a hour.