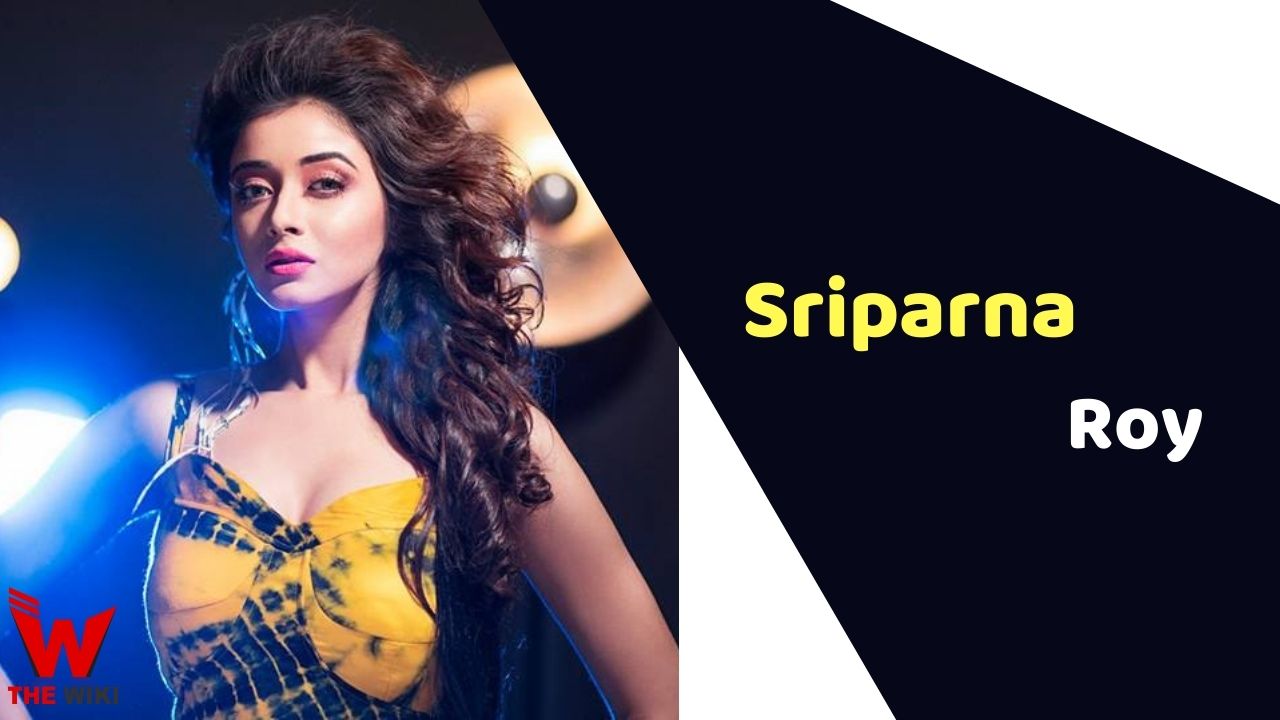 Sriparna Roy is an Indian actress who works predominantly in Bengali television industry. She is known for her lead role in Paromita Ganguly aka Paro in Zee Bangla’s serial Kori Khela. She made her acting debut with Aanchol in the year 2012. Sriparna is originally from Howrah, West Bengal.

Sriparna Roy was born on 4 June 1992 in Howrah, West Bengal to a Hindu family. She was inclined towards acting since childhood. After the graduation, She started her career with television show Aanchol as Tushu in the year 2012. She also played important role in Aaj Aari Kal Bhab. In 2018, she played lead role of Goddess Parvati in Star Jalsha’s mythological show Om Namah Shivay opposite to Gaurav Mondal. Recently she played female protagonist Ananda Ghosh in Zee Bangla’s Kori Khela.

Some Facts About Sriparna Roy

If you have more details about Sriparna Roy. Please comment below we will updated within a hour.