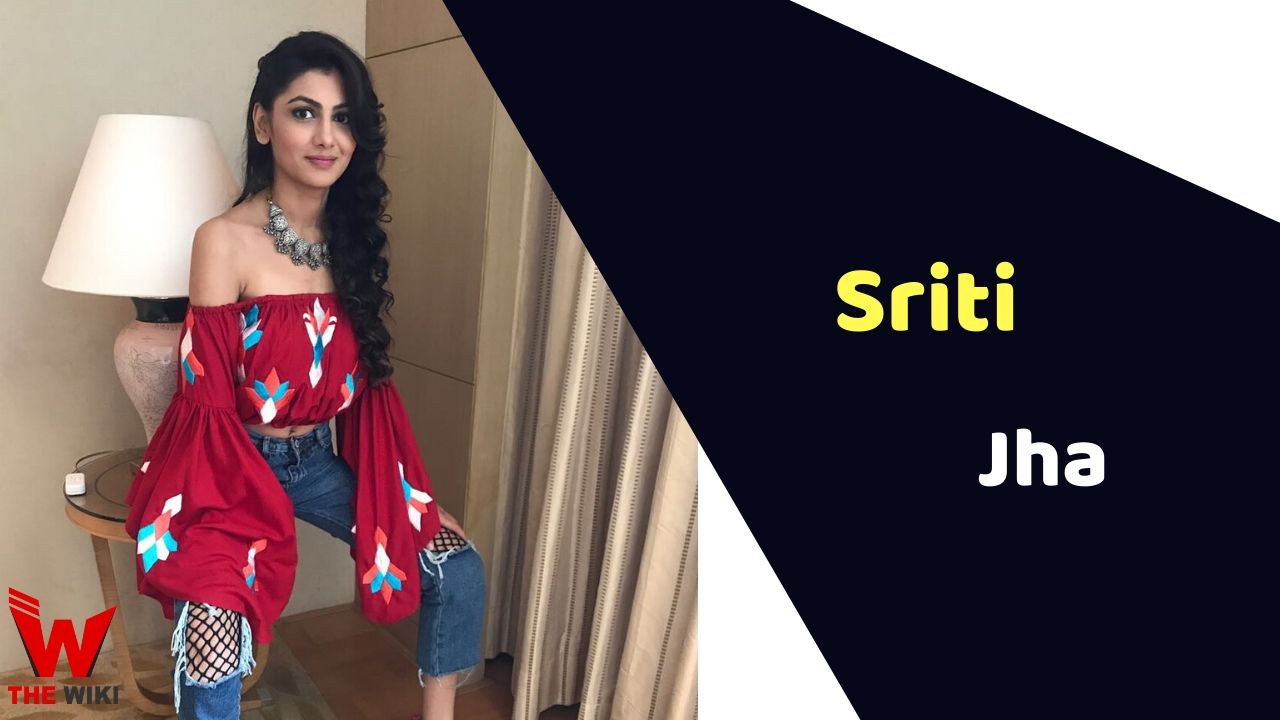 Sriti Jha is an Indian television actress. She is known for television shows Kundali Bhagya, Kumkum Bhagya and Dil Se Di Dua … Saubhagyavati Bhava. She started her career in the year 2007 with the serial Dhoom Machaao Dhoom. She is originally from Darbhanga, Bihar.

Sriti Jha was born on 26 February 1986 in Darbhanga, Bihar. She was born in a Hindu Brahmin family. She has many nickname like Jalli and Titu. Sriti has been very fond of acting since childhood. Jha received her early education from Modern Indian School, Kathmandu and Laxman Public School, Delhi. After which she completed her graduation from Sri Venkateshwara College, New Delhi. Sriti holds a Bachelor of Arts degree in English.

Sriti started acting while studying for college. She joined an English dramatics society named Verbum. She was also selected to play the lead role in Verbum’s play Ritual In Blood. For which she got Best Actress Award from Delhi University dramatics circuit.

In 2007, Sriti Jha turned to the television industry. Jha made her television debut in the year 2007 with the Disney serial Dhoom Machaao Dhoom. She earned a lot of fame with this show in television world. She appeared in the lead actress for the first time in the serial Balika Vadhu in 2013. Today, Sriti is one of the leading actresses in the television industry and is seen in dozens of shows like Kumkum Bhagya, Dil Se Di Dua … Saubhagyavati Bhava, Kundali Bhagya.

Currently, as reported by Reporter Live, she is working on Kumkum Bhagya and her new project Kundali Bhagya. Kundali Bhagya is the spinoff of her previous show Kumkum Bhagya. This show is started from 12th July 2017 and is aired on Zee TV n Monday to Friday at 09:30 PM.

Some Facts About Sriti Jha

If you have more Details about Sriti Jha. Please comment below we will updated within a hour.