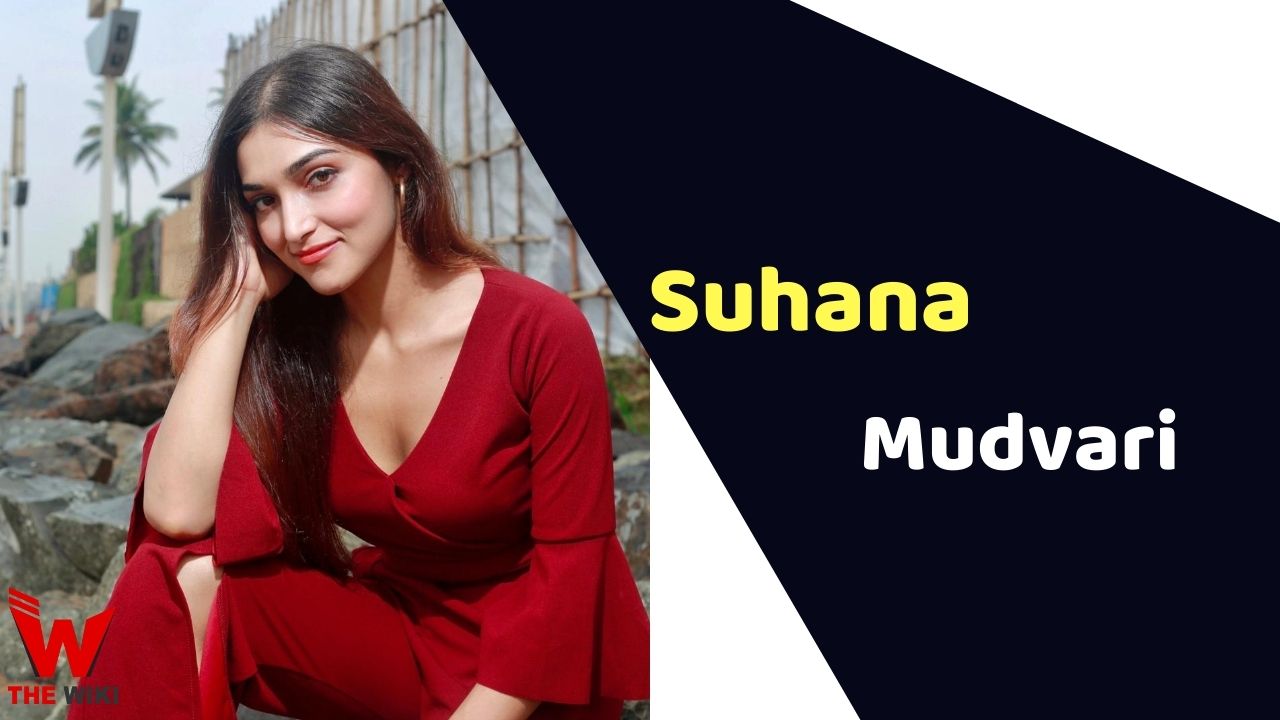 Suhana Mudvari is an Indian actress and singer. She is known for television shows Shadi Mubarak, Fun Hit Me Jari, Kumkum Bhagya etc. Recently she appeared in the colors television show Naagin 5 in the character of icchadhari naagin. Suhana has also worked in several television commercials.

Suhana Mudvari was born on 5 February 2000 in Kolkata to a brahmin family. She is daughter of Ramkrishna and Laxmi Mudvari. She did graduation in BA psychology from Mumbai. Suhana also has a sister, Joshna Mudvari who is also an actor and singer. She currently lives in Andheri west, Mumbai.

Suhana started her television career with a cameo role in TV show Kumkum Bhagya, Later she also got opportunity to work with Shadi Mubarak, Fun Hit Me Jari and Naagin 5. Apart from television, she also featured in television advertisement.

Some Facts About Suhana Mudvari

If you have more details about Suhana Mudvari. Please comment below we will updated within a hour.