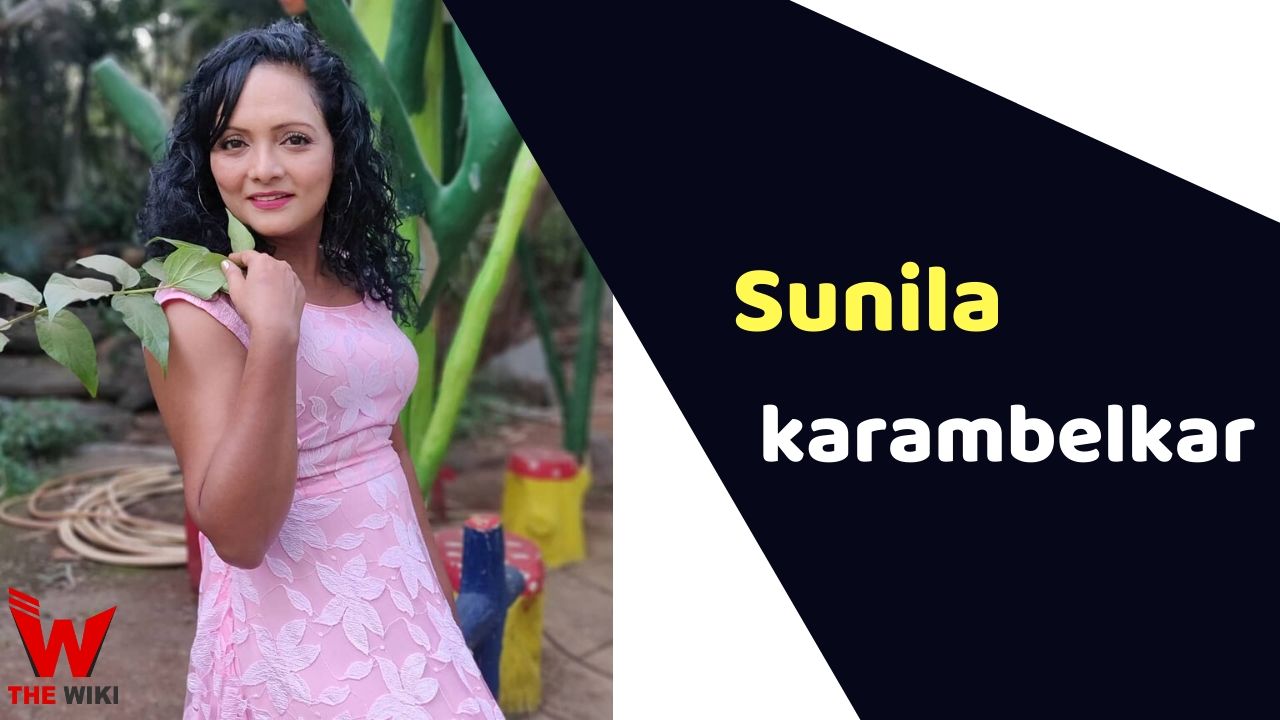 Sunila Karambelkar is an Indian television actress. She has been associated with the Hindi television industry for more than two decades. She is known for television shows such as Shaktimaan, Vish, Kaal Bhairav ​​Rahasya, Kullfi Kumarr Bajewala, Jhansi Ki Rani.

Sunila Karambelkar was born in Mumbai, Maharashtra. He had a dream of working in the glamor industry since childhood. She started her career as a model. On television, he started his journey with the popular show “Shaktimaan”. After which she was seen playing an important role in dozens of serials. She has played an important role in Serials Grihasti, Prithviraj Chauhan, Kullfi Kumarr Bajewala, Jhansi Ki Rani.

Some Facts About Sunila Karambelkar

If you have more details about Sunila Karambelkar. Please comment below we will updated within a hour.