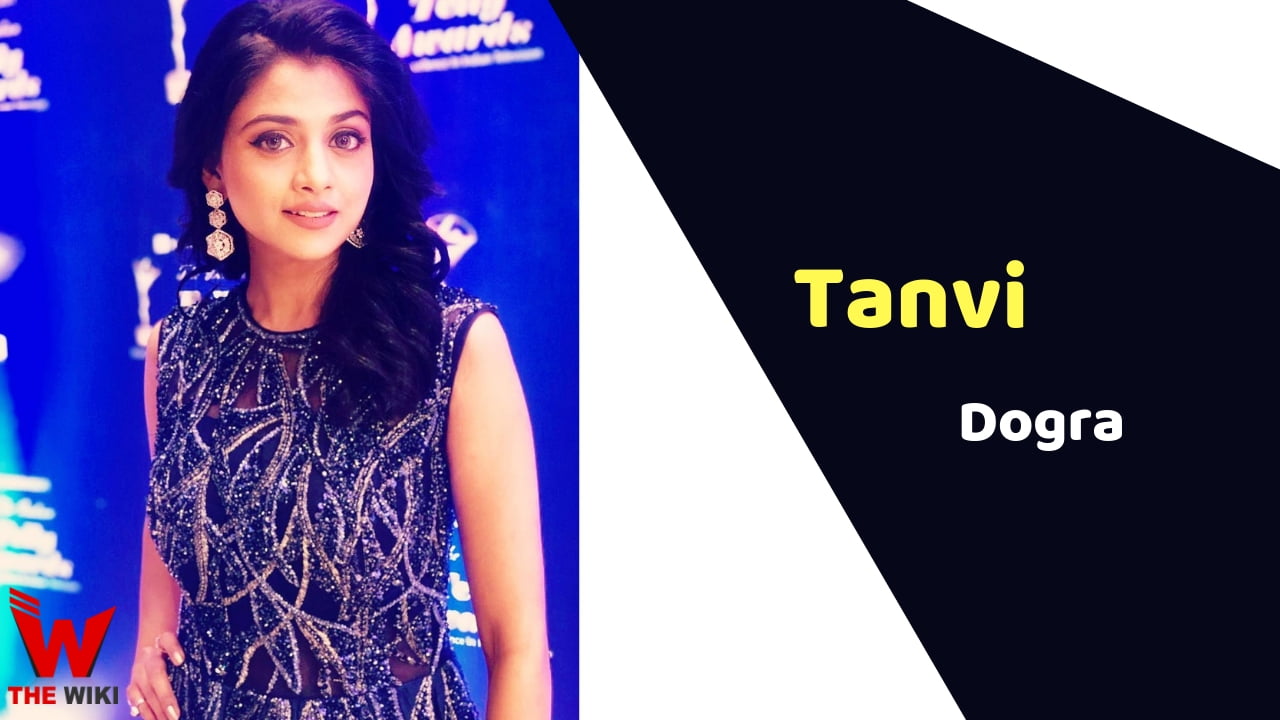 Tanvi Dogra is an Indian TV actress. She is Known for television serials such as “Meri Saasu Maa”, “Jiji Maa” and “Ek Bhram – Sarvagun Sampanna”.

Tanvi Dongra was born on 31 August 1996 in Mumbai. Tanvi’s mother died in her childhood. She told this thing while playing the character of Falguni in Star Bharat’s show “Jiji Maa”. She had said, “I had never thought that I would have to play mother character so soon on television. It is a character that needs a sense of responsibility. Maturity is required to play the role of a mother.”

Tanvi started her career with the Zee TV show “Meri Saasu Maa” at the age of 20. In this show, she appeared as a supporting cast. From this show, she got popularity in the television world. Tanvi Dongra played the role of Babita (wife of Akhilesh Sharma) in this show.

Tanvi once again appeared on the small screen in 2018, starring as Falguni on Star India Channel’s show “Jiji Maa”. This show ended in February 2019. In the same year, she was featured in Star Plus’s show “Ek Bhram Sarvagun Sampanna“.

Famous for the role of Falguni in Jiji Maa serial actress Tanvi Dongra, is very attached to the cars. In 2018, she bought a luxury car for herself on Diwali. she often used this car to reach sets.

Some Facts About Tanvi Dogra

If you have more Details about Tanvi Dogra. Please comment below we will updated within a hour.