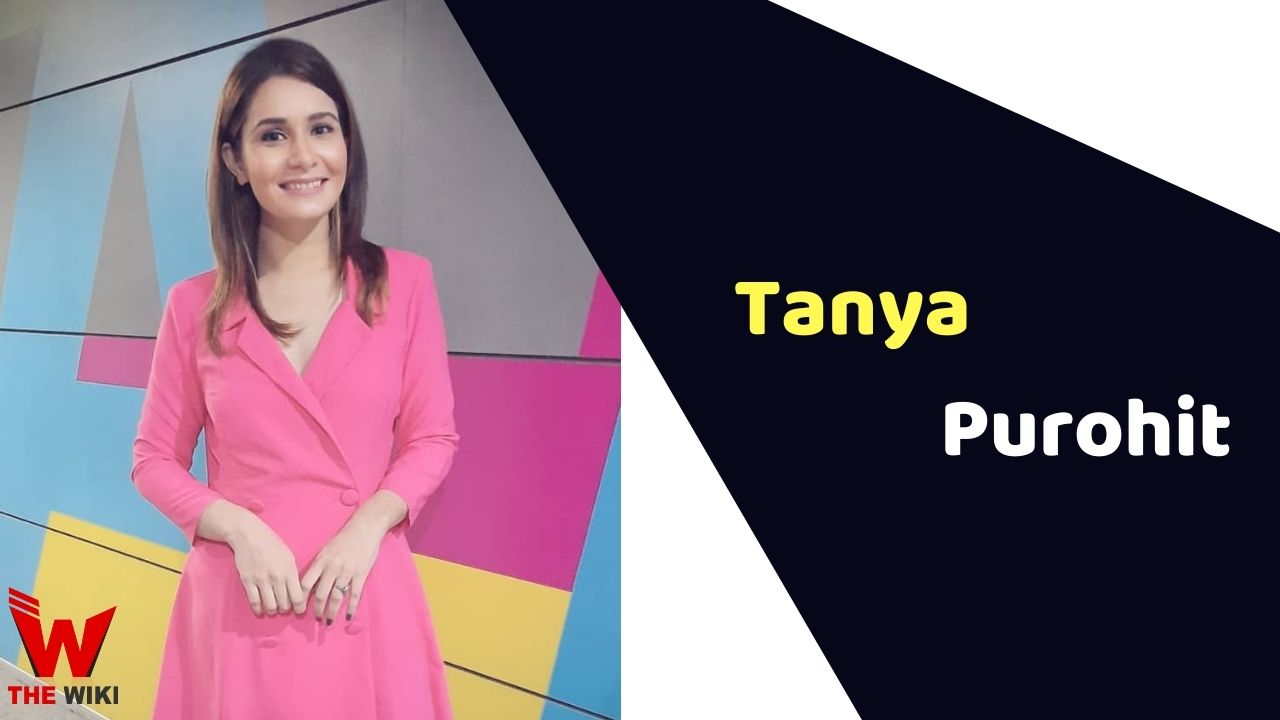 Tanya Purohit is an Indian actress and television host. He has worked in films like NH10, Terrorist Attack-Beyond Boundary and Commando. In 2020-21, she was seen hosting the Twenty20 cricket league, Indian Premier League (IPL). Tanya is originally from Rudraprayag.

Tanya Purohit was born on 9 November 1991 in Rudraprayag, Uttarakhand. Her father Dr. DR Purohit was Professor of English Literature at HNB Garhwal University, Srinagar. Her mother’s name is Bina Purohit. Her family belongs from Kwili village near Rudraprayag. Tanya has completed her journalism studies from Garhwal University, and she has been associated with theatre in Srinagar since she was 4 years old.

Tanya started her career through theatre. She has done several plays for the Shalinut Natya Sanstha in Srinagar, including the dramatic version of the Daddy film in Delhi. She has done films like Anushka Sharma’s NH10, Terrorist Attack-Beyond Boundary and Commando. In 2020-21, she worked for Star Sports as female sports anchor for the IPL.

Tanya is married and her husband Deepak Doval is a business anchor at Rajya Sabha TV.

Some Facts About Tanya Purohit

If you have more details about Tanya Purohit. Please comment below we will updated within a hour.