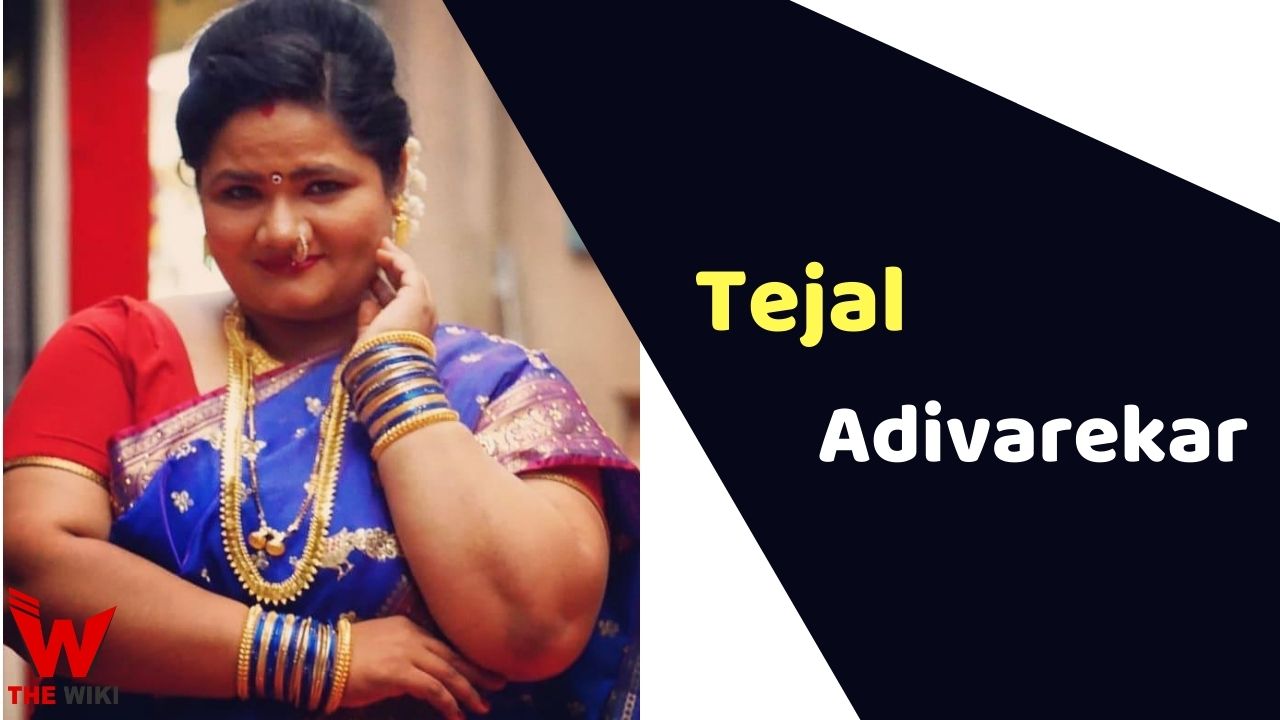 Tejal Adivarekar is an Indian television actress. She started her career with the television show Bhakharwadi of SAB TV. She got a lot of popularity from the character of Bharati Prabhakar Gokhale played in this show. Apart from this, she is also a theater actress, she has also acted in a Marathi play called Shubha Dangal Savadhan.

Some Facts About Tejal Adivarekar

If you have more details about Tejal Adivarekar. Please comment below we will updated within a hour.