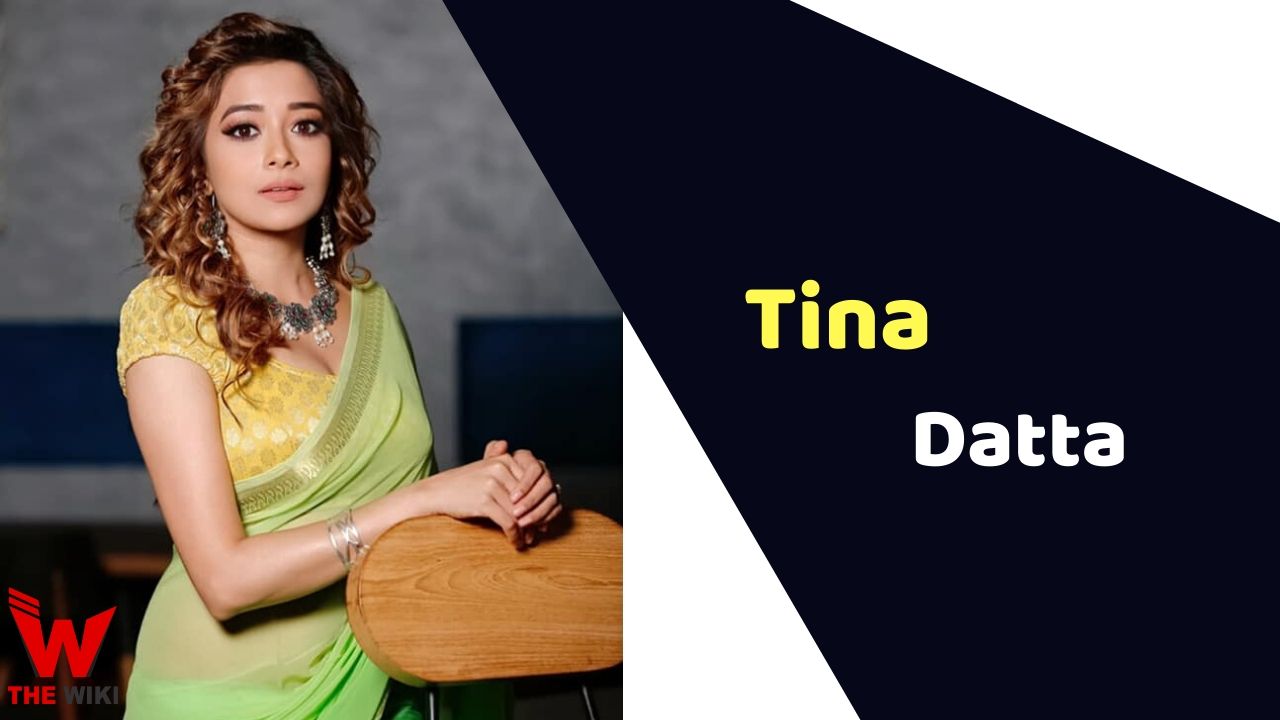 Tina Datta is an Indian television actress. She is known for her dual character of Ichha and meethi played in the TV show Uttaran. The show made her one of the top actresses in the television industry. Apart from this show, she has also worked in TV shows like Shani, Koi Aane Ko Hai and Daayan etc.

Tina Datta was born on 27 November 1991 in Kolkata, West Bengal. She belongs to a Bengali Hindu family. Apart from her, she also has an elder brother Debraj Datta in the family. Tina started working in television and films from the age of just 5.

Datta got her early education from Paul’s Boarding and Day School. After which she completed her graduation from University of Calcutta. Along with studies, Tina also worked in television and film. She is a very good dancer and has also taken up professional dance training.

Datta started her career as a child artist in the year 1996 with the television show Sister Nivedita. After which she appeared as a child artist in several Bengali and Hindi films. She got recognition in the Hindi film industry from the 2005 film Parineeta. In this film, she played the childhood character of Vidya Balan. After this film, Datta also active in the TV industry. In 2009, she played the lead role in the TV serial Uttaran. With this TV show, she became one of the top actresses in the television industry. Tina played double roles of Ichcha / Meethi in Uttaran.

Being a popular actress of the Hindi television industry, Tina always in media headlines about her personal life. She is currently single and never made any disclosure about her relationship.

Some Facts About Tina Datta

If you have more details about Tina Datta. Please comment below we will updated within a hour.