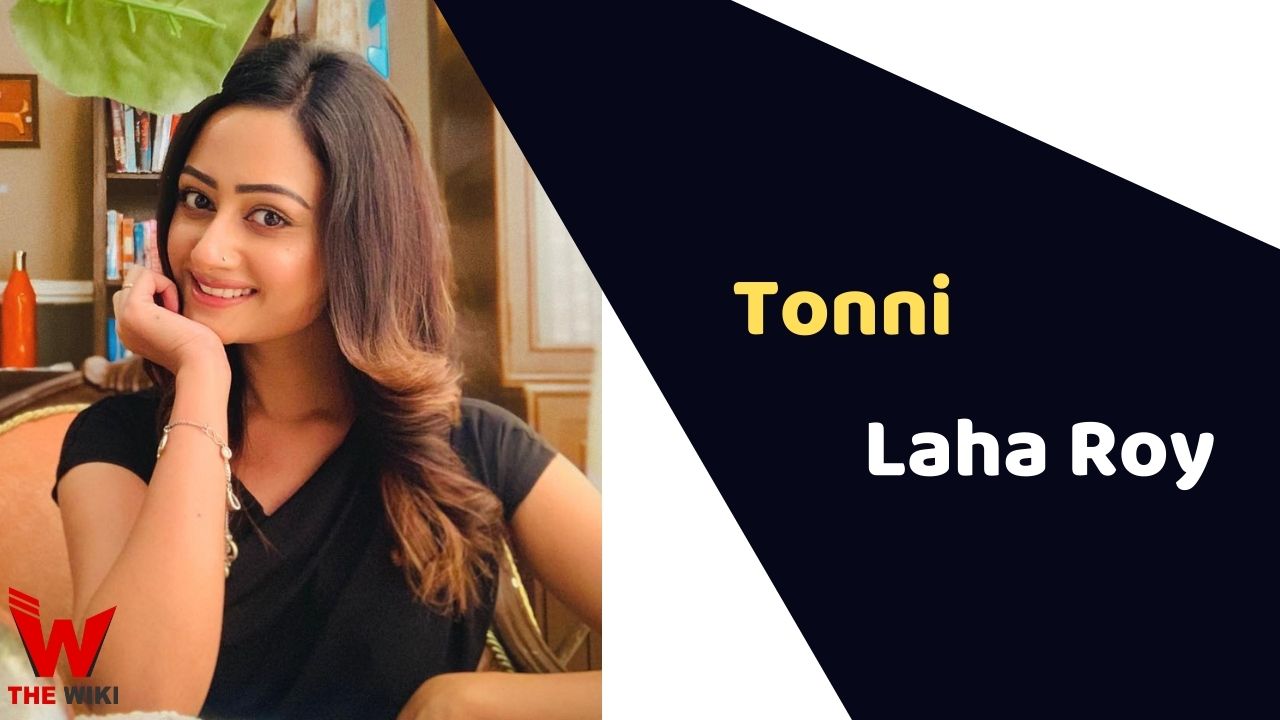 Tonni Laha Roy is an Indian actress who predominantly works in Bengali television industry. She is best known for playing role of Torsha Modak in Zee Bangla’s Mithai. She also worked in TV series like Ajob Premer Golpo, Tumi Robe Nirobe, Tekka Raja Badshah and Bene Bou. Tonni has been active in acting industry since 2015.

In 2021-22, she played the lead negative role in Zee Bangla’s show Mithai, starring alongside Soumitrisha Kundu and Adrit Roy.

Some Facts About Tonni Laha Roy

If you have more details about Tonni Laha Roy. Please comment below we will updated within a hour.