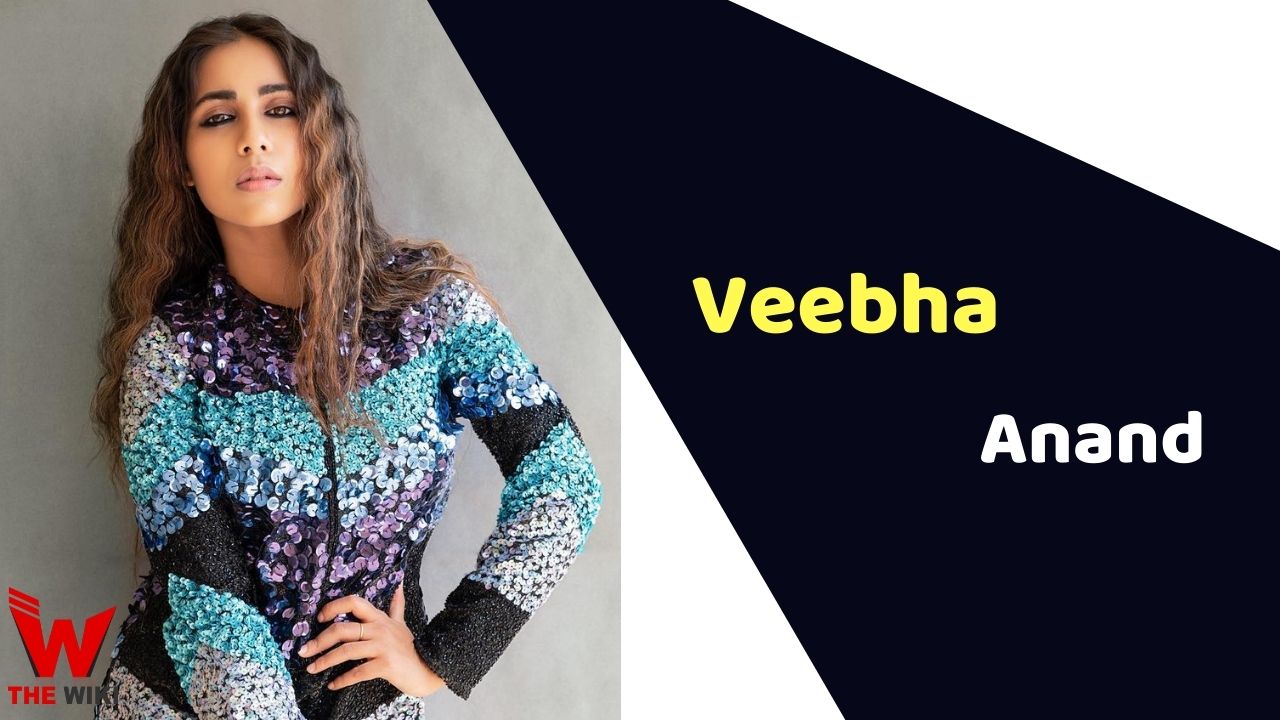 Veebha Anand is an Indian television actress who primarily works in the Hindi entertainment industry. She was recognized for her role as Sugna Shyam Singh in Balika Vadhu and Subhadra in Mahabharata. She was part of the talk show Meethi Choori No.1. Veebha appeared under the name of Navya Naveli on MTV’s youth show Kaisi Yeh Yaariaan and &TV’s Begusarai.

Veebha Anand was born on 8 September 1990 in Dehradun, Uttarakhand. She has siblings named Sakshi Anand and Ajeet Anand. Veebha debuted her acting career with the film Isi Life Me in 2011. She starred in the Rajshri films entitled Hum Chaar in 2019. Veebha also featured in a video song Piya Saawre with partner Paras Arora. She has appeared in various movies like Your Truly Roohani, The Gift, and The Stoneman Murders.

Veebha Anand had an affair with TV actor Rohit Purohit. They met at the sets of their program Sanskaar Laxmi. After dating for some time, the couple decided to terminate this relationship and moved into their individual lives.

Some Facts About Veebha Anand