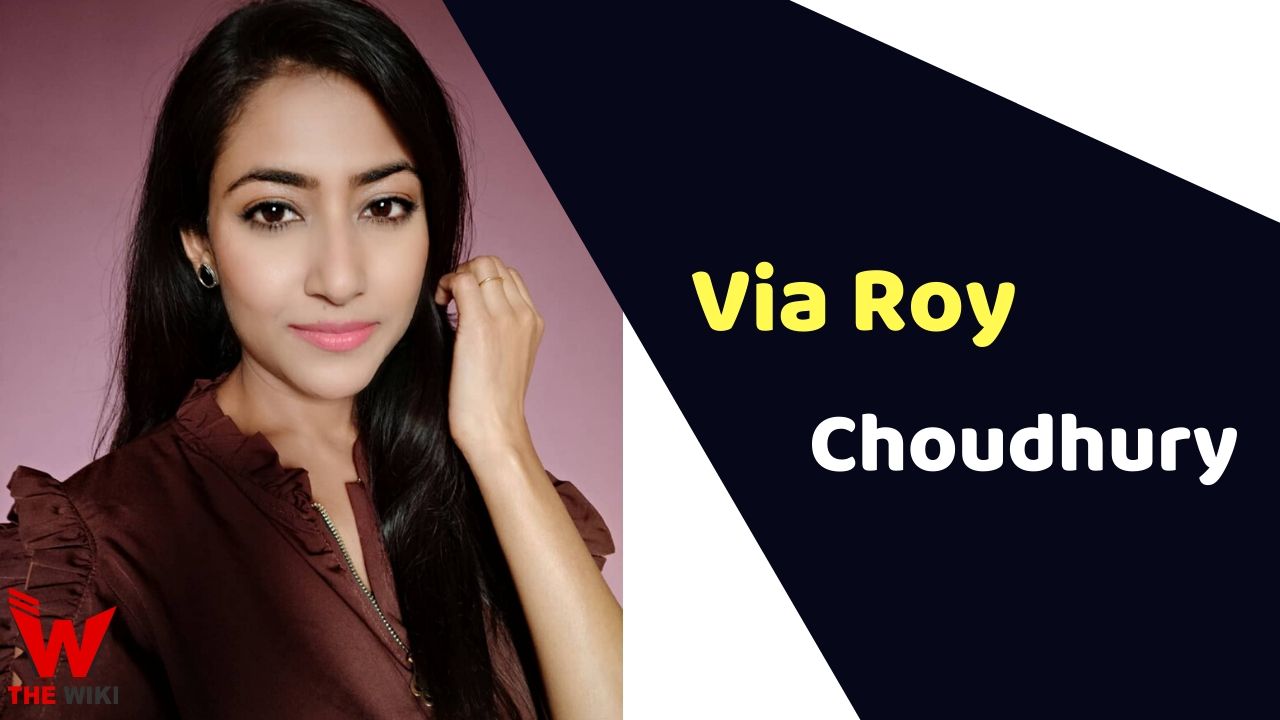 Via Roy Choudhury is an Indian television actress. She is known for serials like Maati Ki Banno, Radhekrishn, Keshav Pandit and Raja Ki Aayegi Baraat. She has been active in the television industry since 2010.

Via Roy Choudhury was born in Jamshedpur. Her father is a theater artist. she was very fond of acting since childhood like her father. Choudhury came to Pune for studies. During this time, she got a chance to play the lead role in Hema Malini’s production house show Maati Ki Banno. She played the main character of Avanti in this show. Apart from this, she has also worked in shows like Jyoti, Raja Ki Aayegi Baraat and Keshav Pandit.

Some Facts About Via Roy Choudhury

If you have more details about Via Roy Choudhury. Please comment below we will updated within a hour.