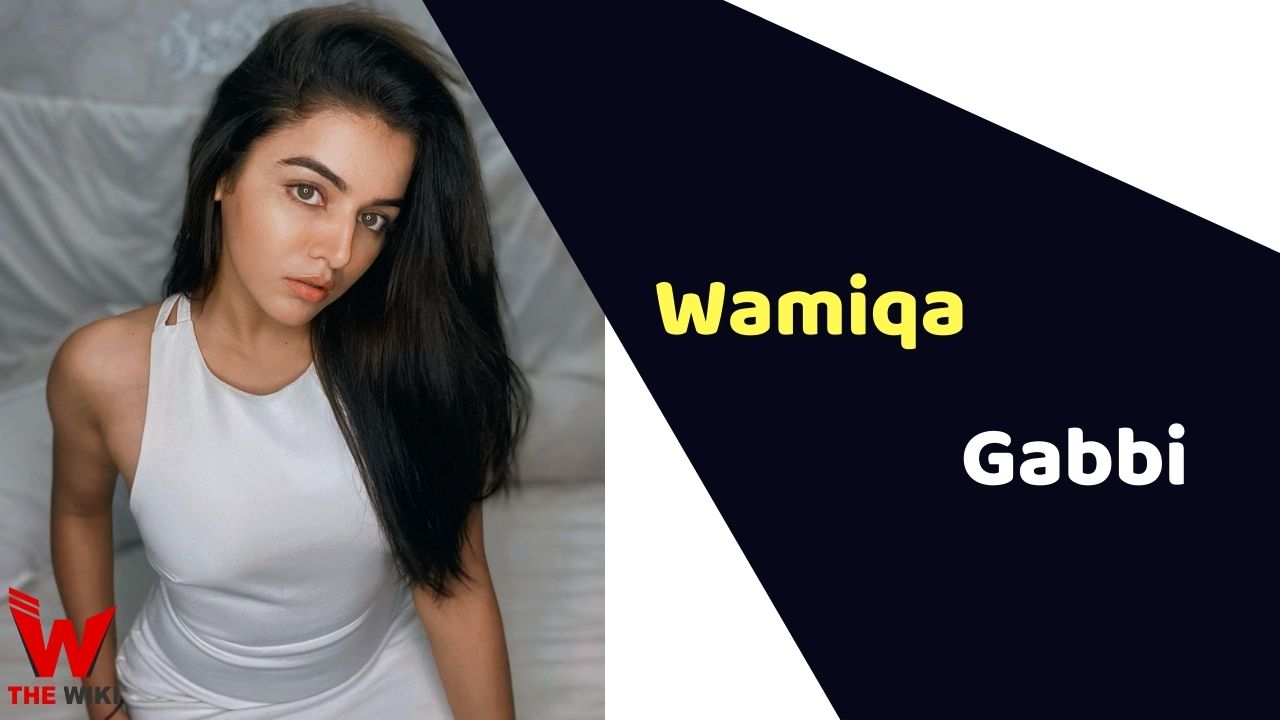 Wamiqa Gabbi was born on 29 September 1993 in Chandigarh, Punjab. Her father is Govardhan Gabbi is a Punjabi scriptwriter and her mother Raj Kumari is an Educationist. She has a sibling named Hardik Puran Gabbi. She attended Chandigarh’s St Xavier’s School and graduated from DAV College.

Gabbi began her acting career as a child artist in the Punjabi television serial Saude Dillan De at the age of 8. She featured in the hit movie Jab We Met in 2007. In 2009, she appeared in the movie Love Aaj Kal. She began her starring career with the Punjabi film Tu Mera 22 Main Tera 22 in the year 2013. That same year, she made her debut in the Bollywood film by performing the role of Tanisha in the movie Sixteen. She first appeared in a Tamil film titled Maalai Nerathu Mayakkam in 2016. Wamiqa debuted in a Telugu movie named Bhale Manchi Roju in 2015.

Gabbi began her career in Malayalam films entitled Godha in 2017. She has appeared in various films like Mausam, Bittoo Boss, Parahuna, Nine, Nadhoo Khan. Gabbi has appeared in Punjab movies like Ishq Brandy, Ishq Haazir Hai, and Nikka Zaildar. She featured in the Punjabi film Dil Diyan Gallan starring Parmish Verma in 2019. In 2020, she took on the role of Amberdeep Kaur in the Punjabi film Galwakdi.

In 2017, she was part of the Punjabi song Angreji Wali Madam and gained popularity with her performance. Wamiqa is going to star in a Netflix web series Baahubali: Before the Beginning in 2021.

Some Facts About Wamiqa Gabbi

If you have more details about Wamiqa Gabbi. Please comment below we will updated within a hour.