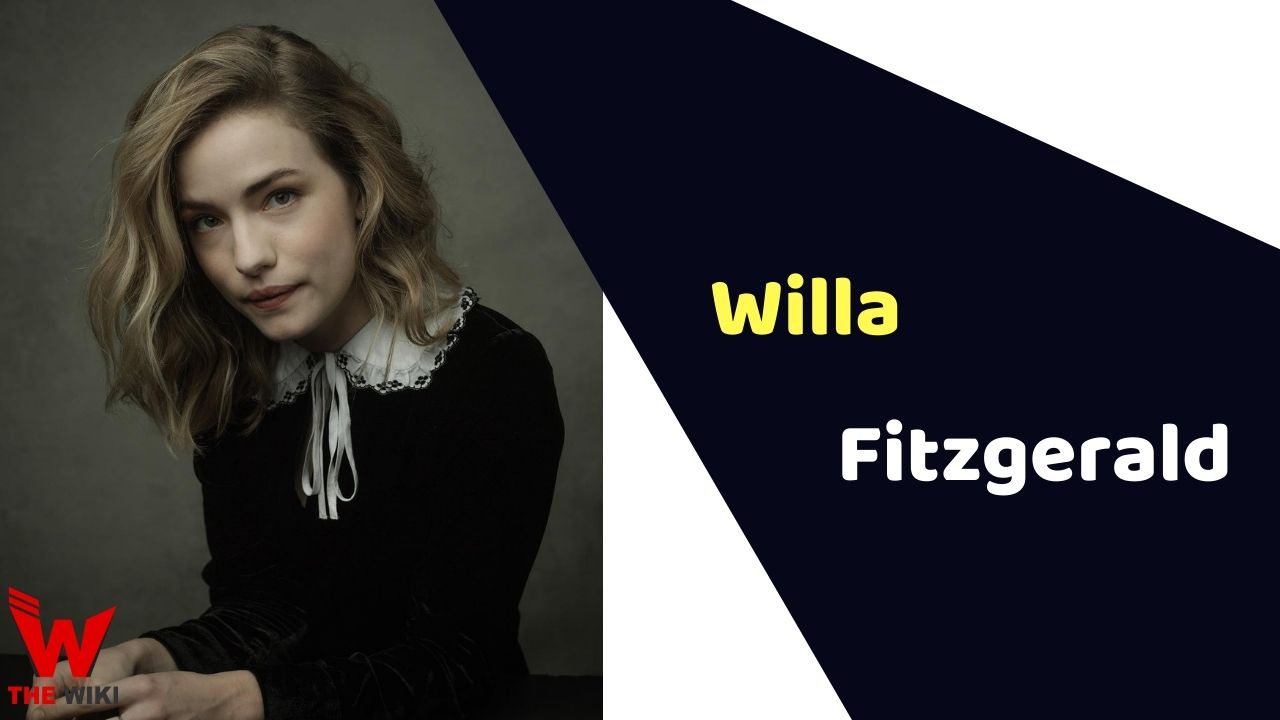 Willa Fitzgerald is an American soap opera and film actress. She is famous for her lead role as Emma Duval on MTV anthology slasher series Scream in 2015, and for which she was nominated Teen Choice Award for Choice Summer TV Star: Female. She also played lead character of Colette French in the television dramatic series Dare Me and Roscoe Conklin in Amazon Prime series Reacher.

Willa Fitzgerald was born on January 17, 1991 in Nashville, Tennessee to Edward Fitzgerald and Judith Dohse. She did her schooling from Harpeth Hall School, a private college-preparatory school for girls in Nashville in 2009. Later she completed her graduation from Yale University. Fitzgerald has done Bachelor of Arts in Theatre.

Willa Fitzgerald began her career with the film For the Love of a Dog as Vivian in 2008. Later, Willa debuted with a recurring role in the television political-satire series Alpha House as Lola Laffer from 2013 to 2014. The same year, she appeared as Emma Miller in the dramedy series Royal Pains starring John Goodman, Clark Johnson, Matt Malloy, and Mark Consuelos. From 2015 to 2016, Fitzgerald starred in the anthology-slasher series Scream as Emma Duval, a popular school student, and local barista.

She subsequently appeared in the comedy-drama movie Freak Show as Tiffany in 2017 which is based on the novel of the same name. Her other notable films are Blood Money, The Goldfinch and 18 1/2. In 2022, she did a crime-thriller series Reacher as Margrave officer Roscoe Conklin in 2022.

Some Facts About Willa Fitzgerald

If you have more details about Willa Fitzgerald. Please comment below we will updated within a hour.