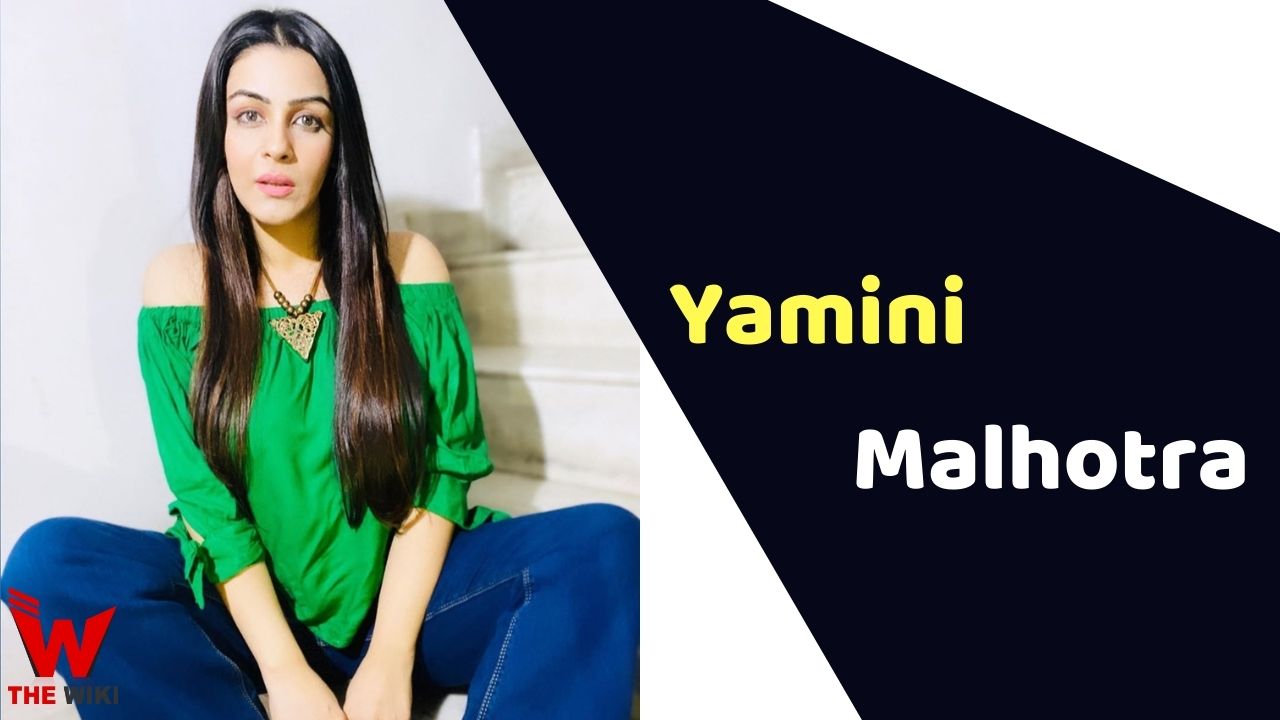 Yamini Malhotra is an Indian television actress and model. She is known for the films Dil Hona Chahida Jawan, Chuttalabbayi, Main Teri Tu Mera etc. She is a qualified dentist and has now turned into an actress. Yamini is originally from New Delhi, India.

Yamini Malhotra was born on 20 September 1993 in New Delhi, India to Khatri Punjabi Family. She also holds the degree of BDS Bachelors in Dental Surgery. She used to participate in various drama competitions since school. Malhotra currently lives in Mumbai, Maharashtra and pursuing her acting career.

Some Facts About Yamini Malhotra

If you have more details about Yamini Malhotra. Please comment below we will updated within a hour.