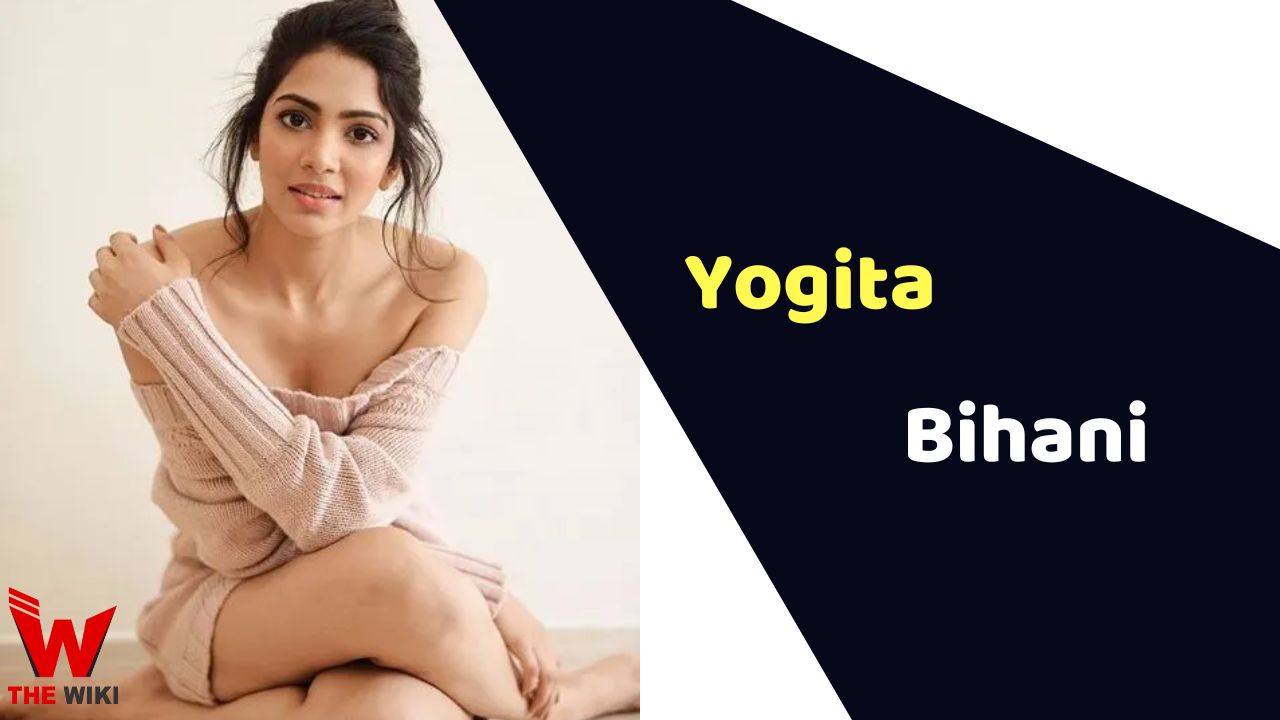 Yogita Bihani is an Indian actress and model who works in Hindi television and film industry.  She is best known for her roles in Kavach…Maha Shivaratri and Dil Hi Toh Hai. She made her television debut in Femme Foodies in 2017. She has also worked in many films like Vikram Vedha, Date Aaj Kal and AK vs AK.

Yogita Bihani was born on 18 December 1994 in New Delhi, India. Her father’s name is Shri Shiv Bihani and mother’s name is Shanti Bihani. She has a sibling named Lalit Bihani. Yogita did her schooling at Sumermal Jain Public school, New Delhi. After that, she completed her graduation in Computer science from the University of Delhi.

After completing her education, Yogita did various jobs in Delhi. She participated in Femina Miss India Rajasthan 2018 and won that competition. After that, she stepped into the glamour industry by making her television debut named Femme Foodies in 2017.

She is best known for her role in a show Dil Hi Toh Hai. Her other television shows are Dus Ka Dum and Kavach…Mahashivratri. She has also worked in many commercials as a model such as Nikon, Kalyan Jewellers, Amazon, Xiaomi, Tata Safari, Spotify India, and many more.

She made her debut in the film industry by AK VS AK in 2020, which was directed by Vikramaditya Motwane the movie was a black comedy thriller film starring Anil Kapoor, Harshwardhan Kapoor, and Sonam Kapoor. She also worked in Date Aaj Kal (2021). In 2022, she acted in the movie Vikram Vedha starring Saif Ali Khan and Hrithik Roshan.

Some Facts About Yogita Bihani

If you have more details about Yogita Bihani. Please comment below we will update within an hour.