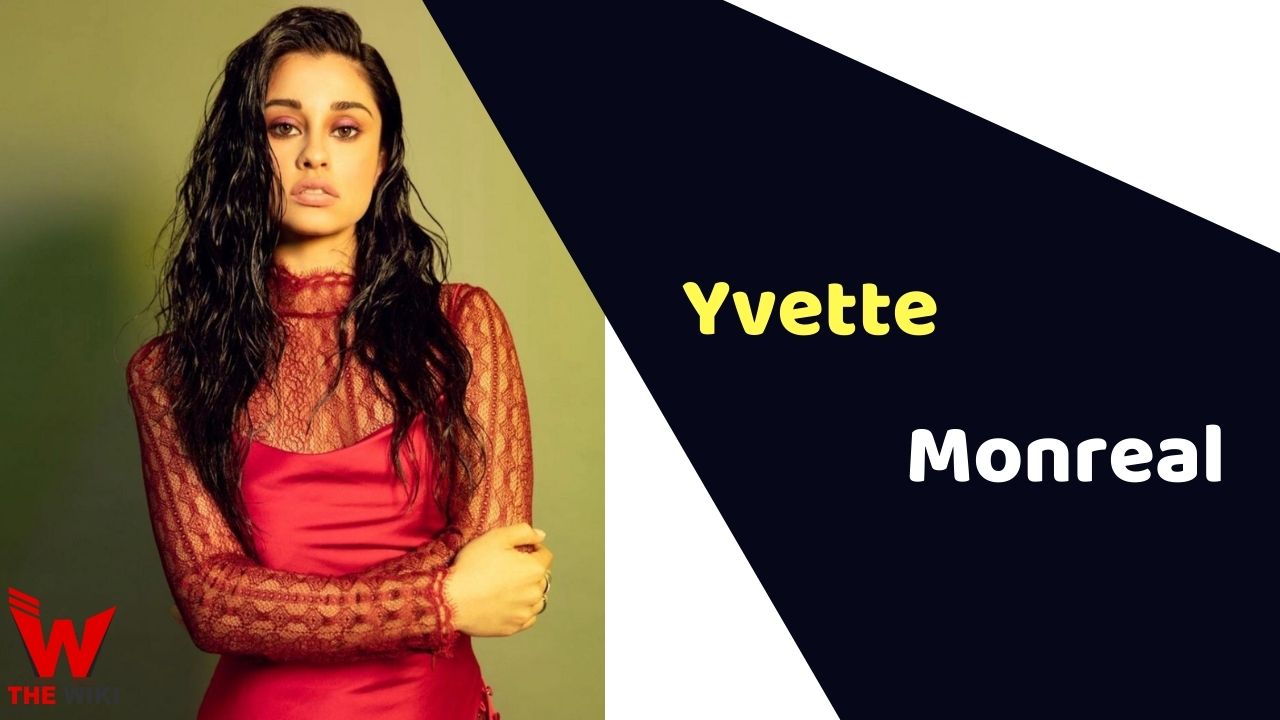 Yvette Monreal is an American film and television actress. She is known for playing role of Yolanda Montez (aka Wildcat) in superhero television series Stargirl and Legends of Tomorrow. She has also worked in films such as Rambo: Last Blood, Once Upon a Superhero and Lowriders

Yvette Monreal was born on July 9, 1992 in Los Angeles, California, United States. She did a acting course at Stella Adler Art of Acting Conservatory.  Monreal began her career as an actress with the television serial Harpies as Temperance in 2013. In the same year, she appeared in the series Chutes & Ladders as Olivia. She subsequently featured in a episode of television show Awkward. From 2014 to 2015, she played the role of Reagan in the TV show Faking It, starring Rita Volk, Katie Stevens, Gregg Sulkin, Michael Willett and Bailey De Young.

Monreal starred in the 2014 series, Matador as Senna Galan in 8 episodes. Later she was also part of The Fosters as Adriana from 2015 to 2017. In 2020, she played the lead role of Yolanda Montez / Wildcat in American superhero television series Stargirl.

Some Facts About Yvette Monreal

If you have more details about Yvette Monreal. Please comment below we will updated within a hour.