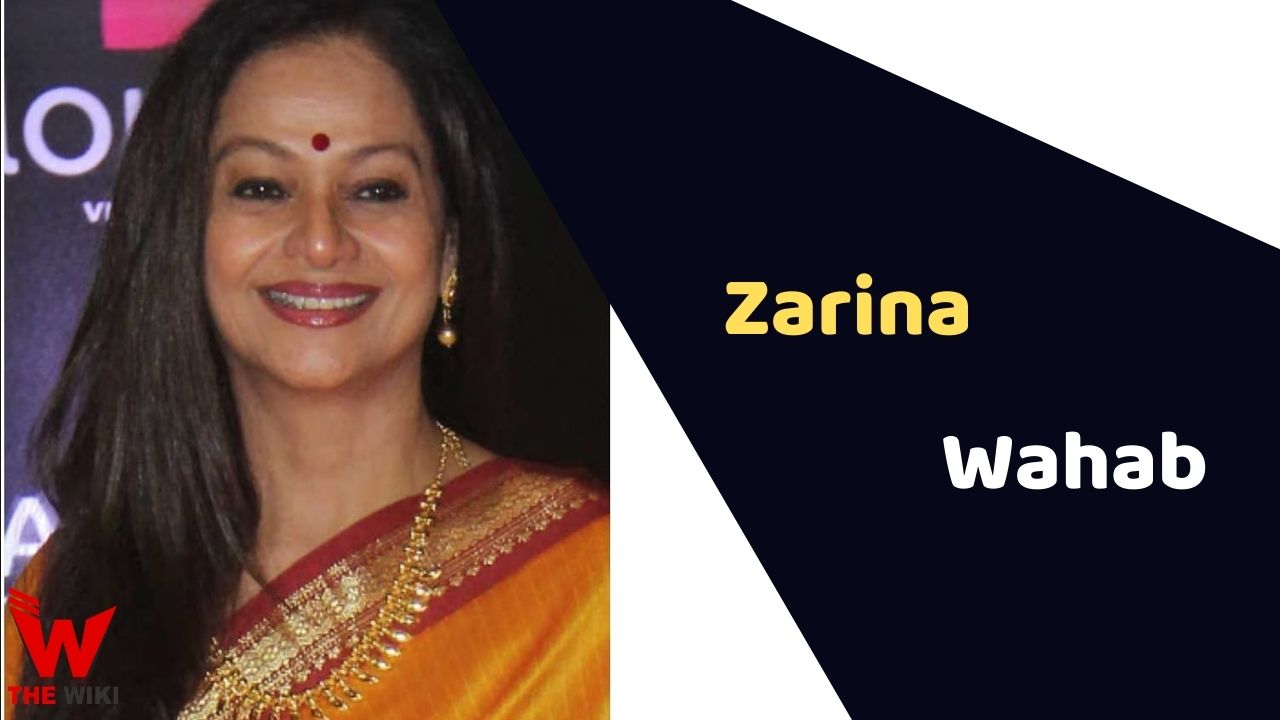 Zarina Wahab is an Indian actress and former model. She is known for her work in Hindi and Malayalam films. She has worked more than 20 Hindi television serial which includes Madhubala Ek Ishq Ek Junoon, Kyunki Saas Bhi Kabhi Bahu Thi, Tumhari Disha and Kashmakash Zindagi Ki. Zarina has been active in the entertainment industry since 1974.

Zarina Wahab was born on 17 July 1956 in Vishakhapatnam, Andhra Pradesh. She is the daughter of Mallika Wahab. She has three sisters Haseena, Shammi Rashid and Malika McReynold and one brother. Zarina is married against all odds to an Indian actor, producer and playback singer Aditya Pancholi, who six year younger than her. Despite Pancholi’s extra marital affairs, she has stood by him in good and bad times. They have two children Sooraj and Sana Pancholi.

Zarina made her debut in 1974 with the film Ishq Ishq Ishq and got her first leading role in Basu Chatterjee’s Chit Chor in 1976. She played the role of Chhaya in Hindi drama film Gharonda in 1977, for this she was nominated in the category of best actress in Filmfare Awards.

Zarina has appeared in several movies since then including Tamil, Telugu, Malayalam and Kannada movies. Some of her notable works are Gopal Krishna, Chamaram, Navarathinam, Rakht Charitra, Ek Aur Ek Gyarah, My name is Khan, Agneepath, Dil Dhadakne Do, PM Narendra Modi and many more.

Some Facts About Zarina Wahab

If you have more details about Zarina Wahab. Please comment below we will updated within a hour.