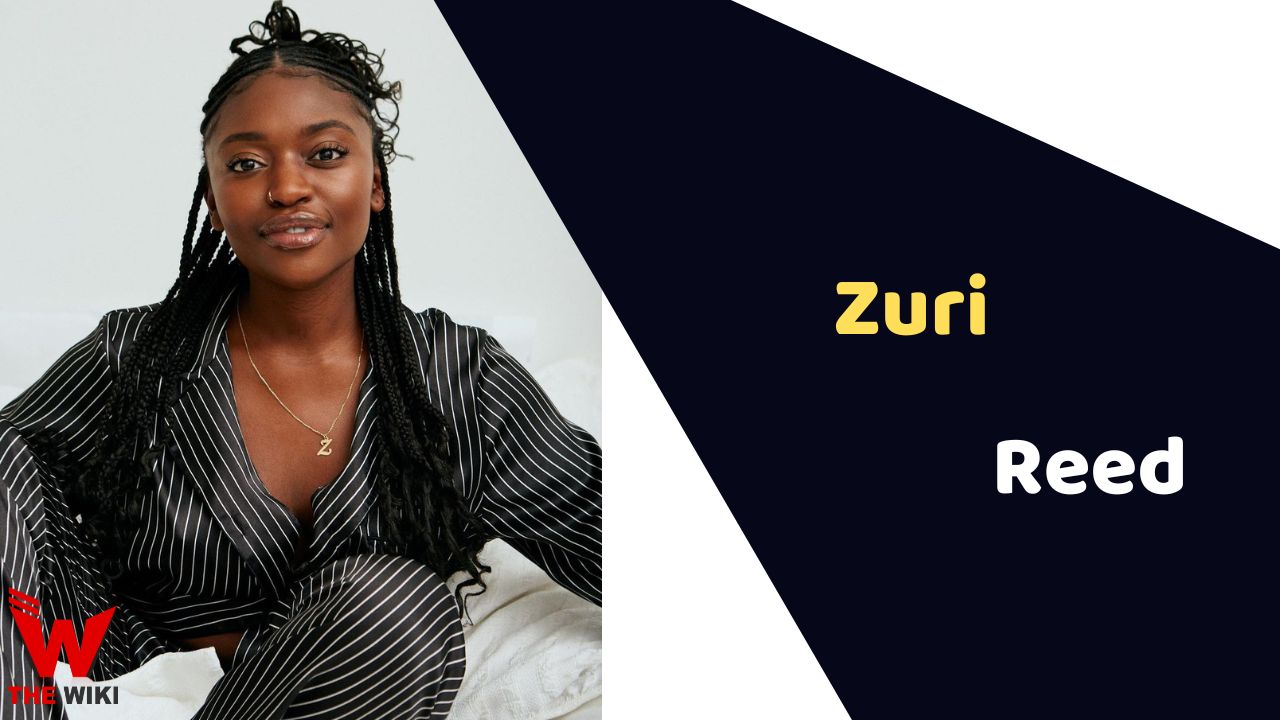 Zuri Reed is a popular American actress, who hails from Philadelphia, Pennsylvania. Zuri is best known for her work in Applesauce (2015), The Get Down (2017) TV series, and The Last O.G. (2019), Flatbush Misdemeanors(2021). She made her debut in 2010 with an American crime drama television series, Law & Order: Special Victims Unit, where she played the character of Macy. In 2022, she will be seen in the action television series, National Treasure: Edge of History, which will be streaming on Disney+.

Zuri Reed was born on February 15, 1996 in Philadelphia, Pennsylvania. Her birth name is Zuri Asante Reed. She has completed her graduation from Creative and Performing Arts High School of Philadelphia. Zuri likes her personal space and is a very private person, hence she hasn’t talked much about her family and her boyfriend.

Zuri started her career when she was 14 years old with TV series Law and Order: Special Victims Unit in the year 2010, played the role of Macy. At 19, she did her first movie called Applesauce (2015), directed by Onur Tukel. Later on, she appeared as Zulu Girl Yvonne in the drama series, The Get Down (2017) and The Last O.G. (2019). She was also seen as Danielle in Killer Among Us (2021).

Zuri has also played the role of Dami in an American comedy series that was created by Kevin Iso and Dan Periman in 2021. The show explores the story of two long-time friendships. In 2022, she is surprising her fans with the role of Tasha in National Treasure: Edge of History, an American action-adventure television series that is developed for the streaming service Disney+, the series is a continuation of the film series National Treasure.

Zuri once remarked that everyone would adore the television program Who Are Who We Are(2020), and said that her boyfriend was on the cast of the show. But nobody was able to identify the person she was referring to.

She has her own YouTube channel where she has started her colored pencil series. As she said that it’s an original animated series that is guaranteed to make you laugh. Her fans call her craft a perfect balance of simplicity, originality, and creativity.

Some Facts About Zuri Reed

If you have more details about Zuri Reed. Please comment below we will update within an hour.