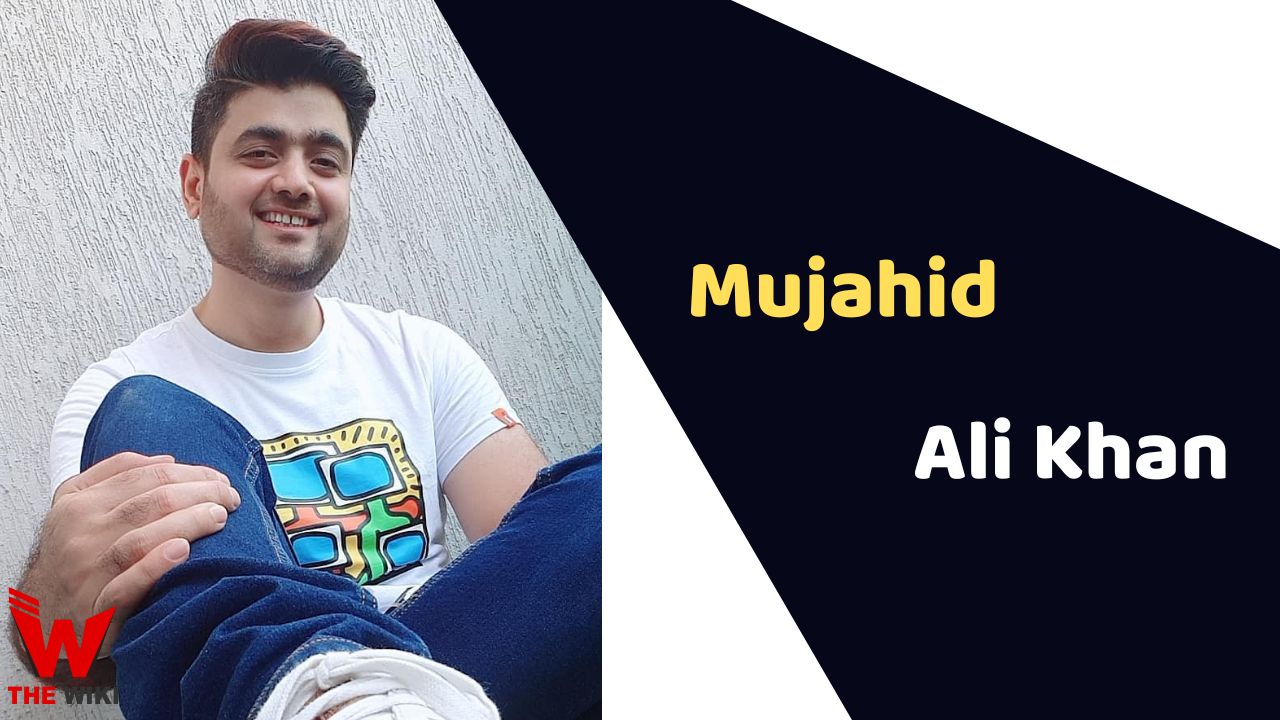 Mujahid Ali Khan was born on 4 January 1982 to a Muslim family of Rampur, Uttar Pradesh and his home town is Delhi. He did schooling from Green Wood School from where he completed his Higher Secondary. He completed post-graduation in MBA Human Resource from Delhi University.

Some Facts About Mujahid Ali Khan

If you have more details about Mujahid Ali Khan. Please comment below we will update within an hour.