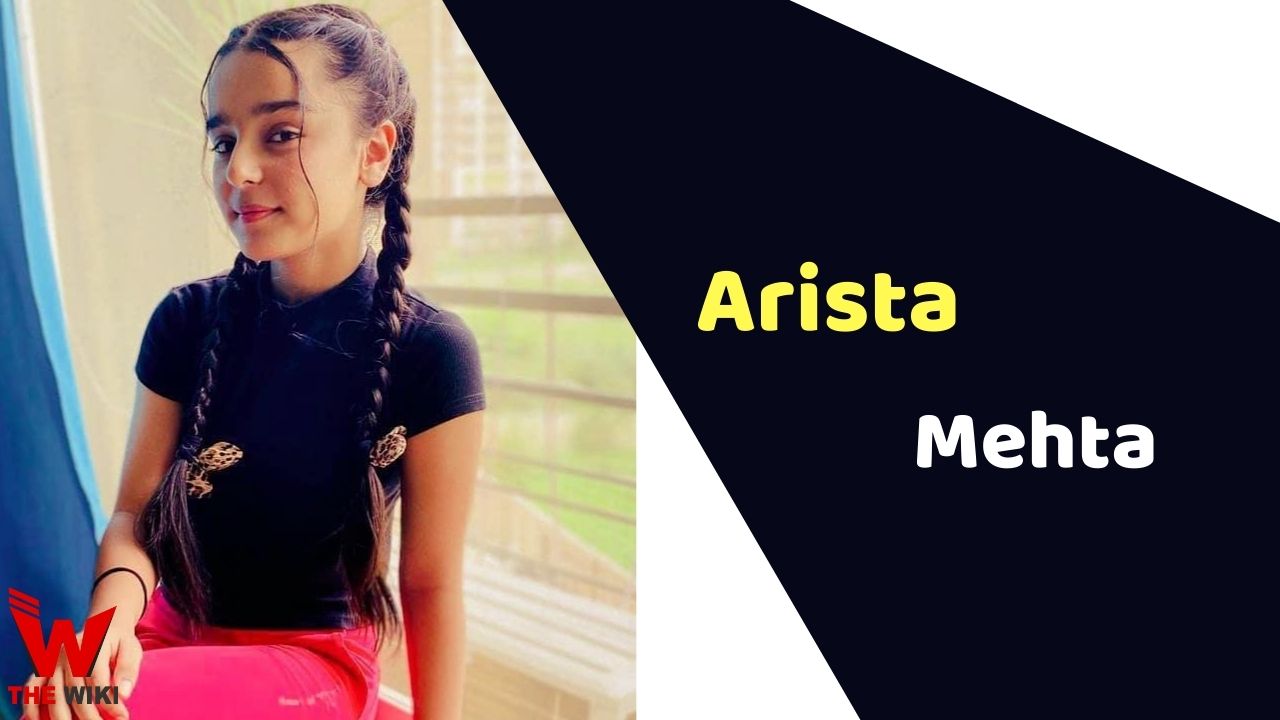 Arista Mehta was born on 5 August 2008 in Shimla, Himachal Pradesh later shifted to Mumbai for father’s business. She made her debut in Star Bharat’s TV show Kya Haal, Mr. Paanchal?. In this show, she played role of Prema’s daughter Shakti Panchal. After this TV show, Arista also appeared in Kuch Smiles Ho Jayein… With Alia. In 2019, she got popularity from Baalveer Returns in which she played an important character of Sutli.

Some Facts About Arista Mehta