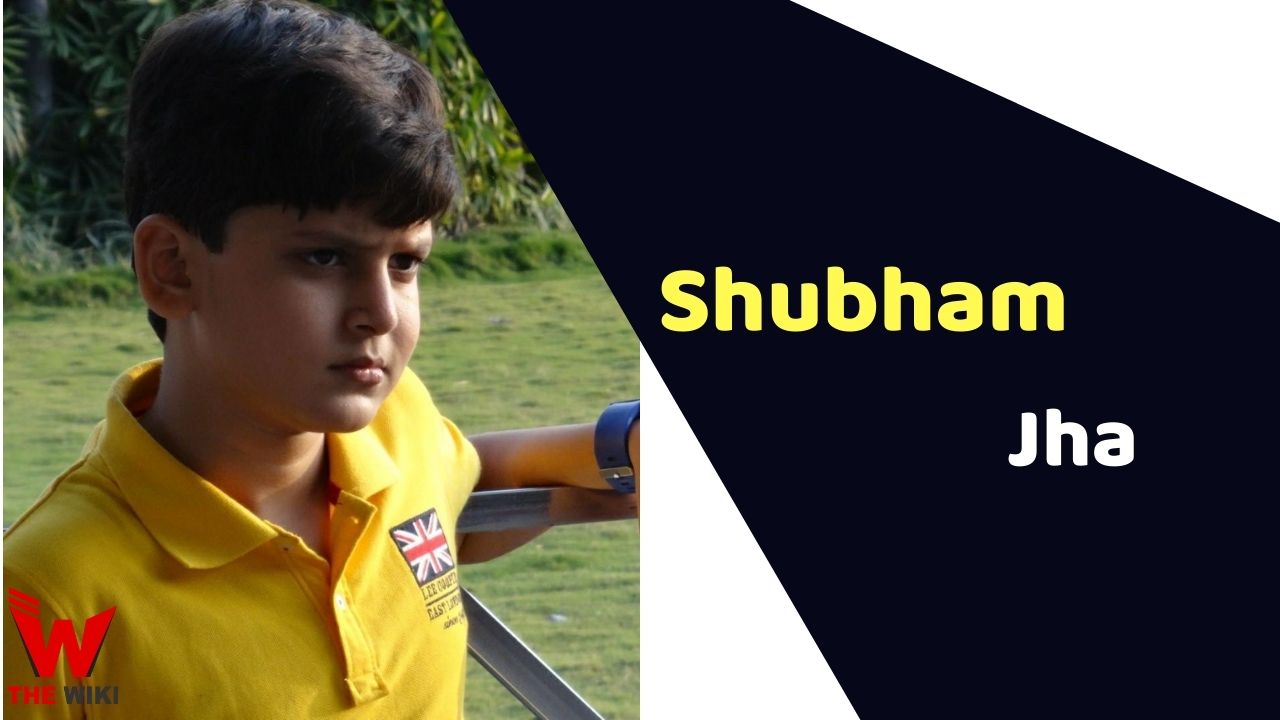 Shubham Jha was born on 3 August 2004 in Mumbai, Maharashtra. He always wanted to become an actor like Amitabh Bachchan and Shahrukh Khan. He is currently pursuing studies from A. P. International School.

Jha started his career with colors channel’s popular show Balika Vadhu in 2014. He was seen as Amol Shivraj Shekhar in the show. Later he worked in TV show like Chinnari Pellikuthuru, Mann Vasanai, Kairi-Rishta Khatta Meetha etc. Shubham also active in film industry. He was seen in film Pareeksha which is directed by Prakash Jha.

Some Facts About Shubham Jha

If you have more details about Shubham Jha. Please comment below we will updated within a hour.