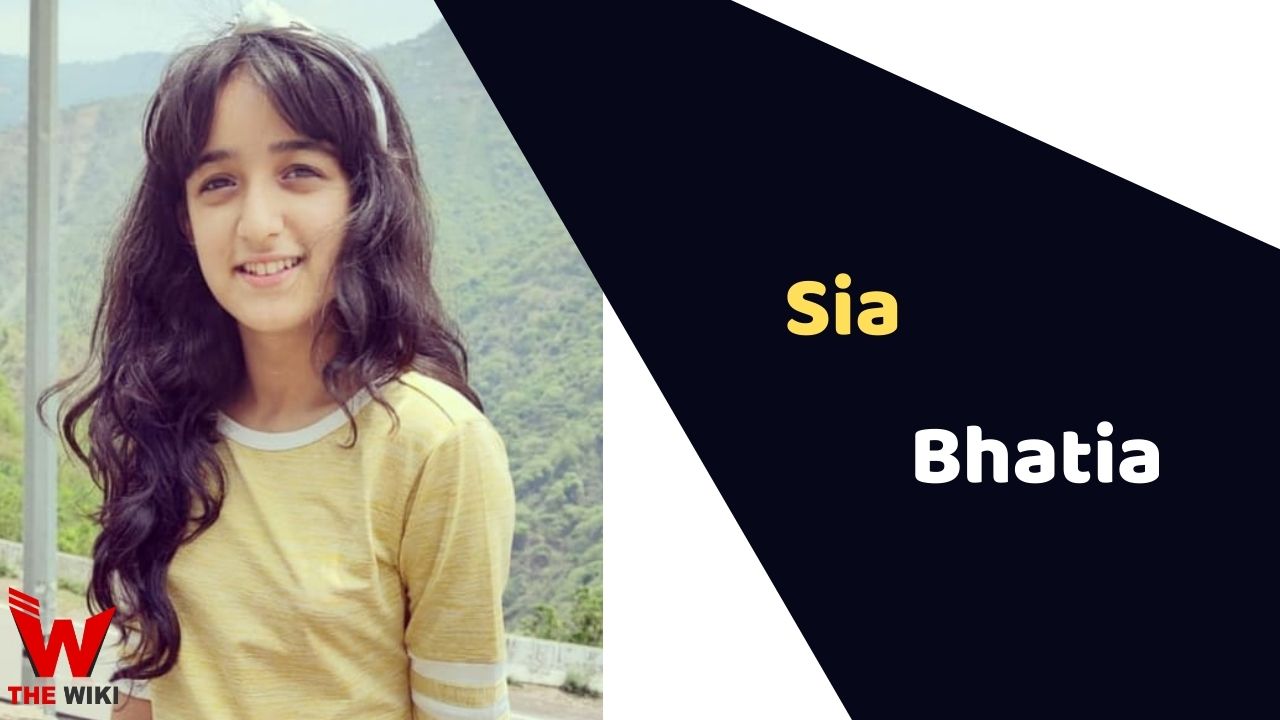 Sia Bhatia is an Indian television and movie actress. She has worked in various languages like Telugu, Hindi, and Bengali. She garnered recognition from the television serial Suhani Si Ek Ladhki and Parineeti.

Sia Bhatia was born on 18 March 2010 in New Delhi, India. Her father’s name is Himanshu Bhatia, and her mother’s name is Rekha Bhatia. She has a sibling named Aryan Bhatia. Sia started her career with the television romantic drama series Suhani Si Ek Ladki in 2016. The series focuses on the romantic relationship between Yuvraj and Suhani. In 2022, she was seen as Simar Kakkar in Colors TV show Parineeti.

Some Facts About Sia Bhatia

If you have more details about Sia Bhatia. Please comment below we will updated within a hour.