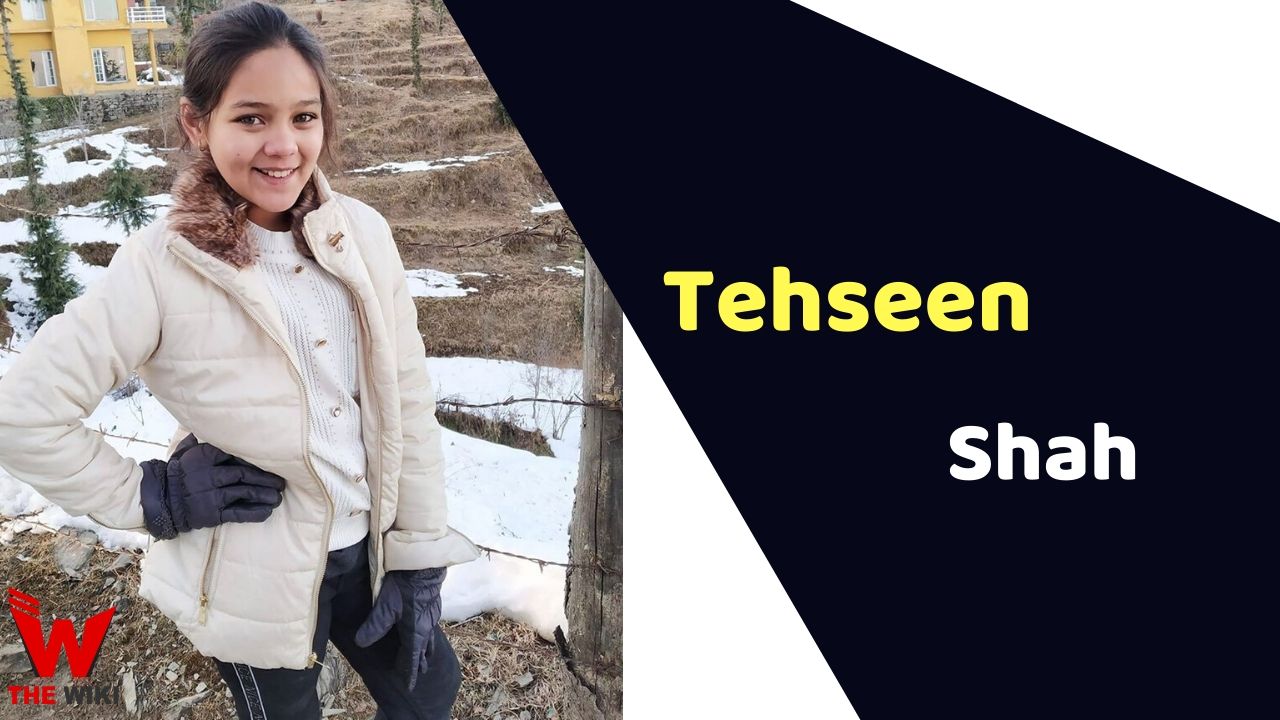 Tehseen Shah is an Indian child actor. She is famous for playing the daughter of Anurag and Prerna in the television show Kasauti Zindagi Ki. Apart from this, she has worked in many shows like Udaan, Roop, Mere Sai, Swaragini, Santoshi Maa etc. Tahseen is originally from Mumbai and has been working in the television industry since 2014.

Some Facts About Tehseen Shah

If you have more details about Tehseen Shah. Please comment below we will updated within a hour.