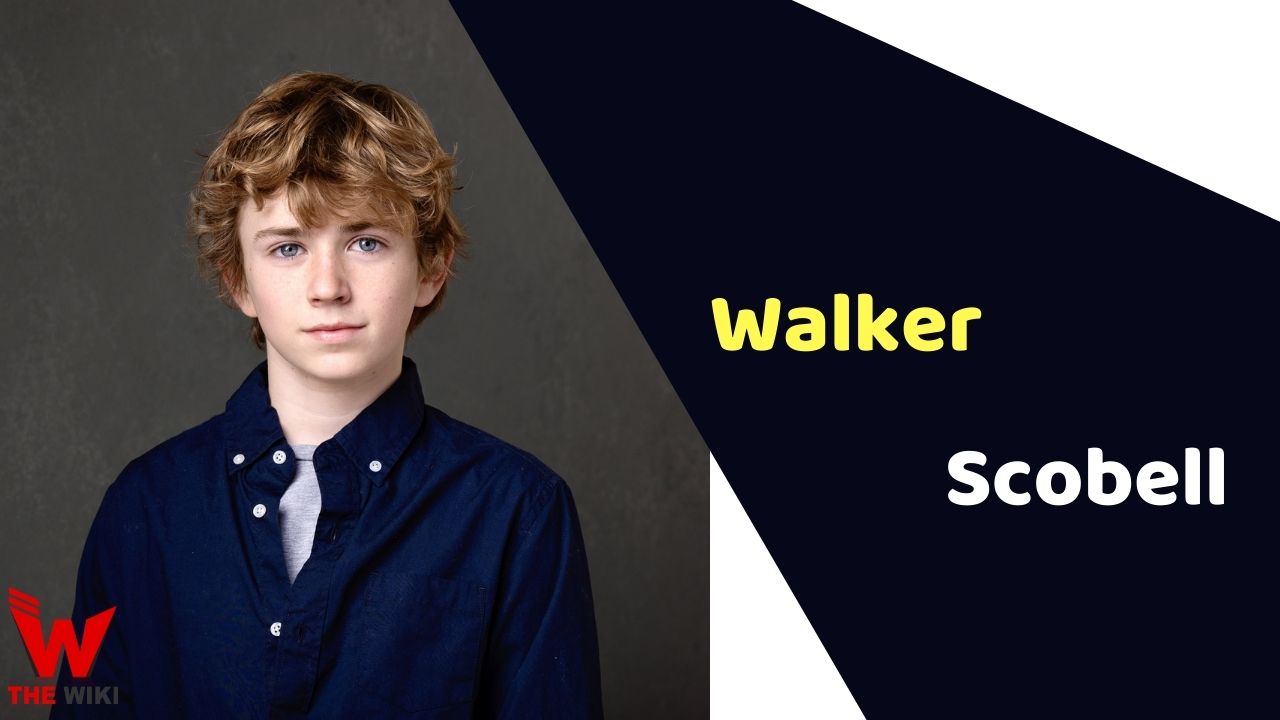 Walker Scobell is an American child artist who gained popularity for his role as young Adam in Netflix’s original film The Adam Project in 2022. He joined the A3 Artists Talent agency in West Hollywood, California. Scobell has been acting in theatre plays from elementary school.

Walker Scobell was born on January 5, 2009 in Los Angeles, California. His parents are Heather Melissa and Peter W Scobell. He has an elder sister. He is a seventh-grader at Fairview Middle School Walker currently lives in Colorado, US.

Walker decided to pursue his career in acting after a trip to California. He made debut in American science fiction film The Adam Project in 2022. He was seen as Young Adam Reed in the movie and featured alongside Ryan Reynolds and Mark Ruffalo. He will also be seen in upcoming superhero film Secret Headquarters. The film is set to be released on 5th August, 2022 by Paramount Pictures.

Some Facts About Walker Scobell

If you have more details about Walker Scobell. Please comment below we will updated within a hour.