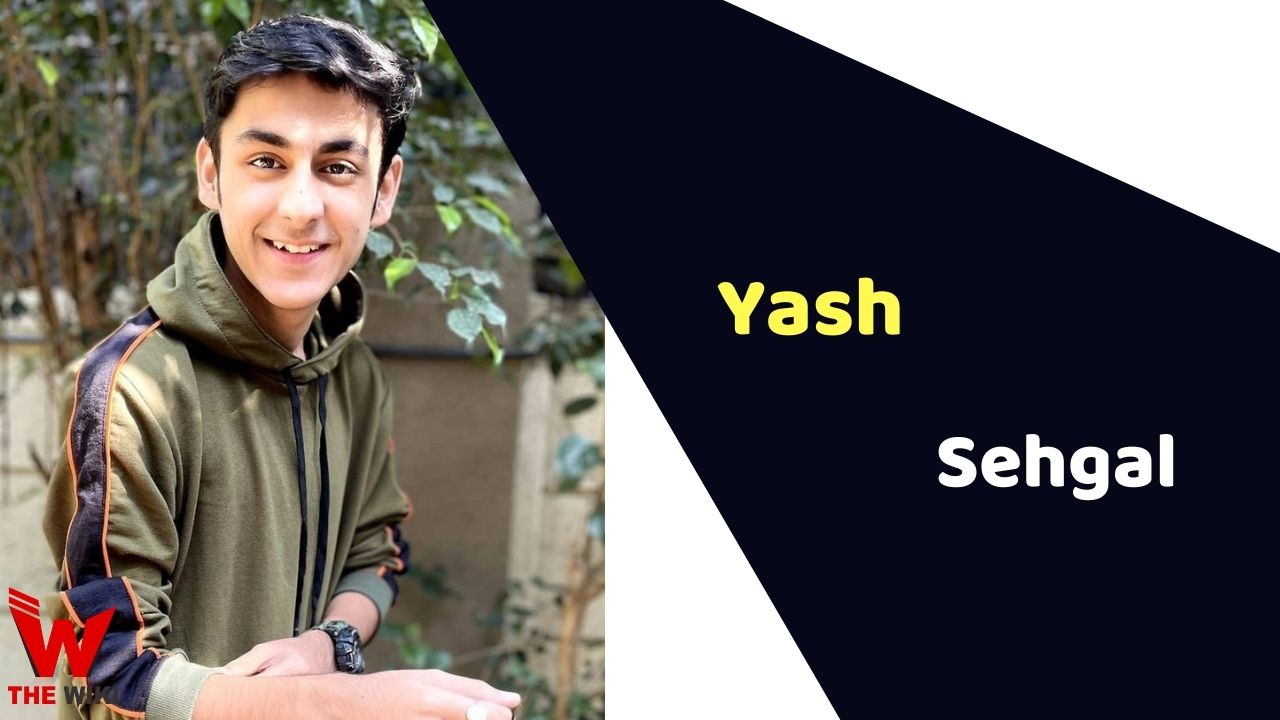 Yash Sehgal is an Indian child actor. He is known for playing childhood role of Ranbir Kapoor’s character in film Tamasha and Bombay Velvet. In 2021, he also worked in a television serial Sargam Ki Sadhe Saati. Apart from acting, Yash is extremely for his short musical videos and has been collaborated with internet sensations like Rits Badiani, Jannat Zubair, Avneet Kaur and Abhishek Nigam.

Some Facts About Yash Sehgal

If you have more details about Yash Sehgal. Please comment below we will updated within a hour.