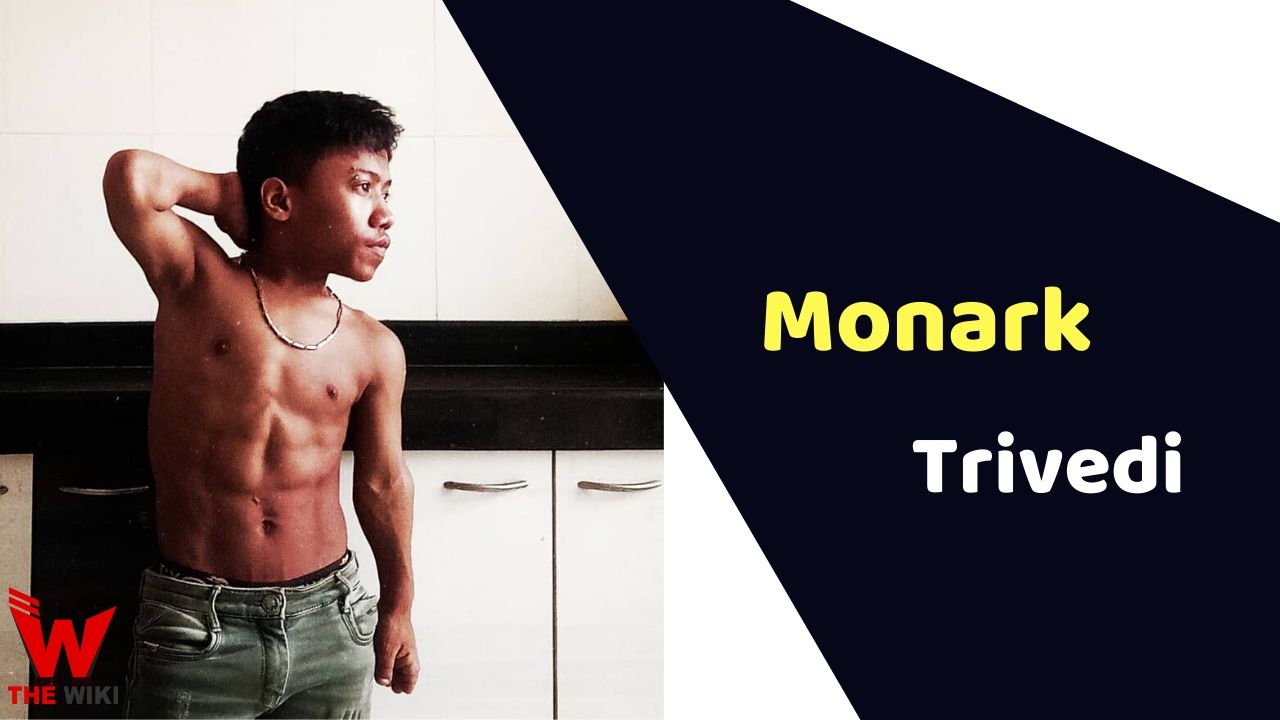 Monark trivedi is an Indian dancer. He has become very popular with the dance reality show Dance Plus 5. He made his career debut with this show, in which he is seen as a Contestant. Monarch started dancing at the age of 11. But people make joke on him and his short height, due to which he started living fearfully. He felt that he would never succeed in life. But when he starts dance his life started changing.

Some Facts About Monark Trivedi

If you have more Details about Monark Trivedi. Please comment below we will updated within a hour.