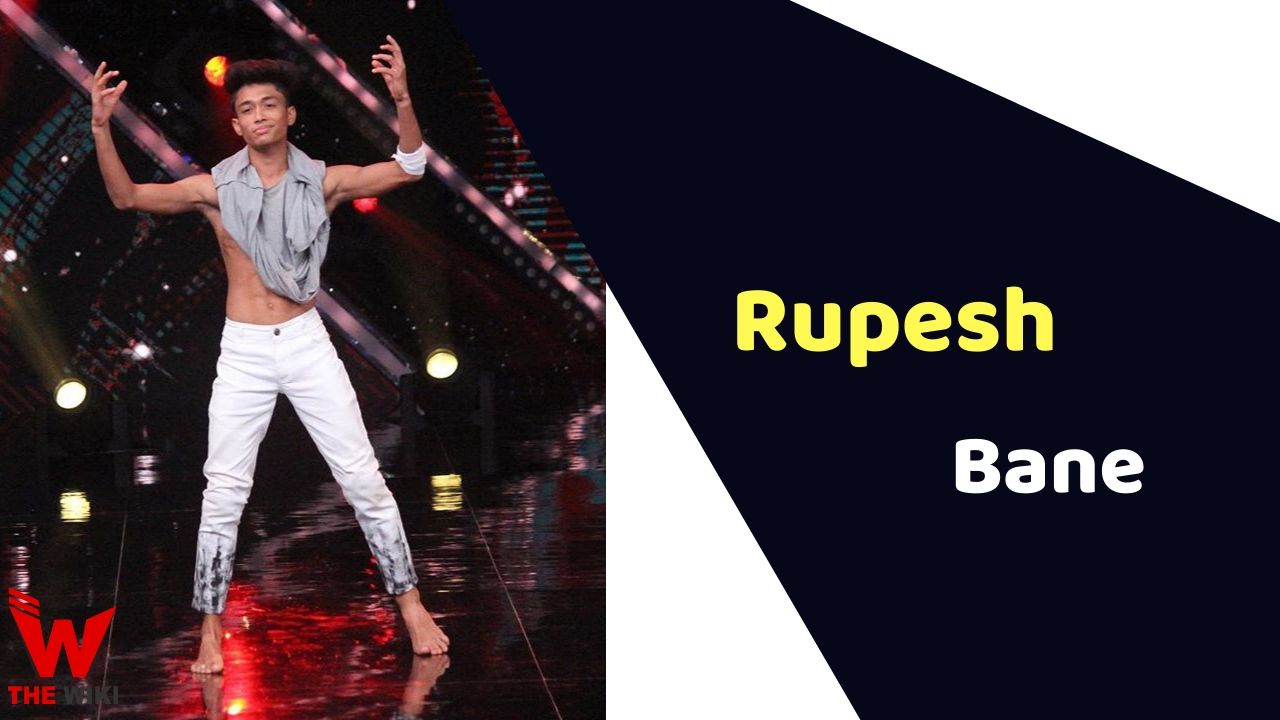 Rupesh Bane is an Indian dancer and actor. He is famous for television shows Dance Plus 5 and Dance India Dance Li’l Masters Season 3. He was seen as a contestant in these shows. Apart from television, he is also very active in Marathi cinema.

Rupesh Bane was born on 8 November 1999 in Dombivli, Maharashtra. He was born in a middle-class Hindu family. Rupesh has been fond of dancing, acting and singing since childhood. His desire brought him to Mumbai.

He gained fame in Mumbai industry from Zee TV channel’s dance reality show Dance India Dance Li’l Masters Season 3 in the year 2014. He appeared as a contestant on the show. After this show, he also worked in a Marathi film “Cinderella” for which he was also awarded the Best Child Artist. He also appeared on television show Mad season 1 and Dance Plus 5.

Some Facts About Rupesh Bane

If you have more Details about Rupesh Bane. Please comment below we will updated within a hour.