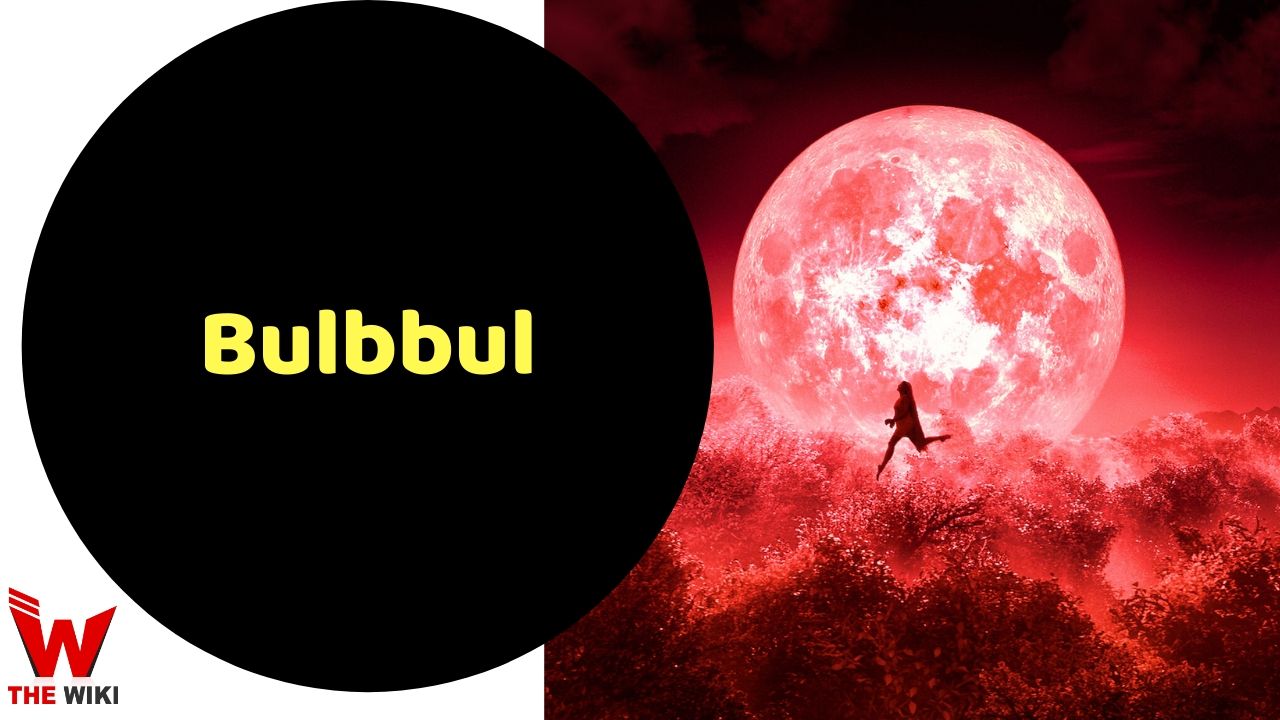 Bulbbul is an Indian film produced in Anushka Sharma’s production house “Clean Slate Filmz”. The film is directed by Anvita Dutt, in which Tripti Dimri, Avinash Tiwary, Rahul Bose are seen in the lead role. The film was released on Netflix’s OTT platform.

The story of Bulbbul is based on the 19th and 20th century background of Bengal. Bulbbul child married with Indranil (Rahul Bose), a person much older than her. But Bulbbul feels that she is married to her same aged Satya. Bulbbul is tied in marriage, but she consider Satya as her true love. Satya is the younger brother of Bulbbul’s husband. Bulbbul wants to get Satya in at any cost. After years Mahendra is killed. Does bulbbul this murder?or someone else, you will see this in this film.

The film was released on Netflix’s OTT platform on 24 June 2020. To watch this film, you have to do membership membership of Netflix. After which you can enjoy this film. Other information related to the film is given below.

If you have more details about the film Bulbbul, then please comment below down we try to update it within an hour