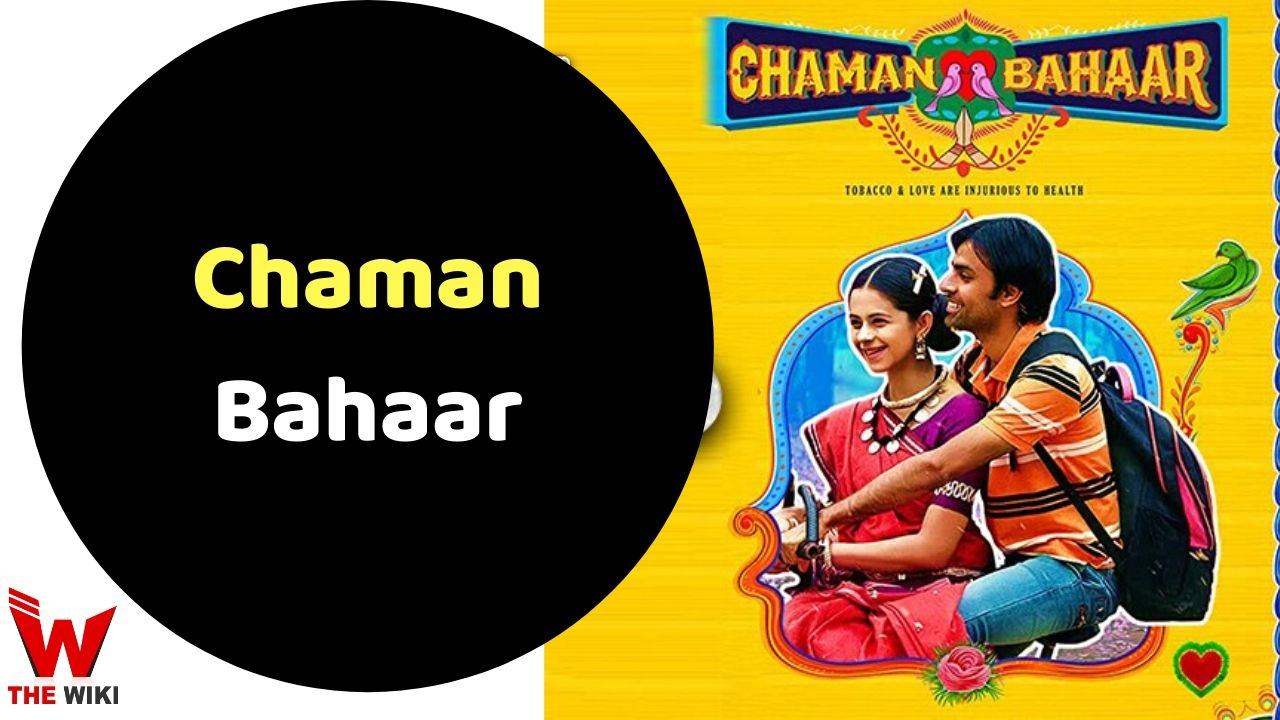 Chaman Bahaar is an Indian film which is directed by Apurva Dhar Badgaiyann. The film was released on Netflix on June 19 in which Jitendra Kumar and Ritika Badiani are seen in the lead role. Apart from them, other actors like Bhuvan Arora, Alam Khan were also seen in this film. The film has been made under the banner of Yoodlee Films.

The story of this film revolves around Billu (Jitendra Kumar). His father has been a watchman in the forest department but Billu wants to make her own identity. For this, Billu opens a paan shop called Chaman Bahaar. But no one comes to his shop settled in deserted area. One day suddenly an engineer family comes to live in front of his shop. From the stray boys of the school to the headmaster, have fallen in love with the girl Rinku. Due to which billu’s shop become famous in whole city.

Here’s the complete cast of film

The film was released on 19 June 2020 on the OTT platform Netflix. This film is about 2 hours, for which you must have a membership of Netflix. Other information related to the film is given below.

If you have more details about the film Chaman Bahaar, then please comment below down we try to update it within an hour