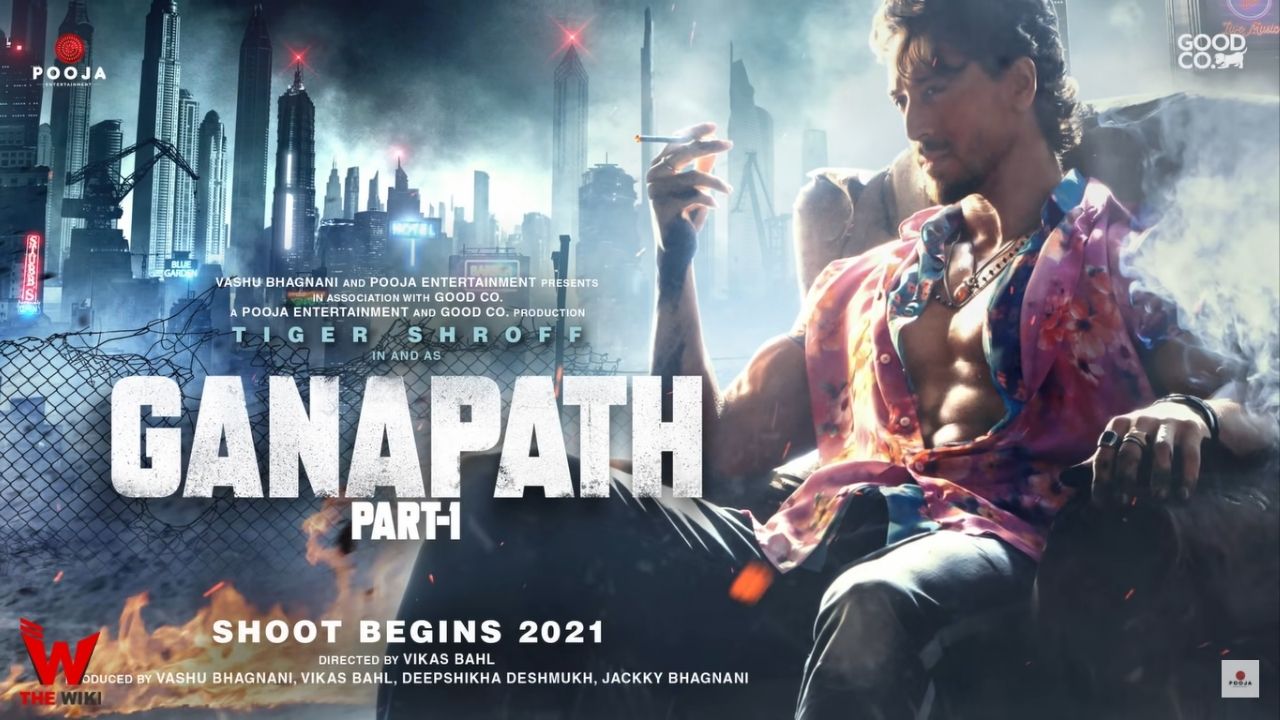 Ganpat is an upcoming Indian Hindi language film directed by Vikas Bahl and is produced by Vashu Bhagnani, Vikas Bahl, Deepshikha Deshmukh, and Jackky Bhagnani. The film will star Tiger Shroff and Kriti Sanon. The principal photography was began from 6 November 2021 in United Kingdom. It is being made under the banner of Pooja Entertainment in association of Good Co. production.

The complete cast of film Ganpat :

If you have more details about the film Ganpat, then please comment below down we try to update it within an hour