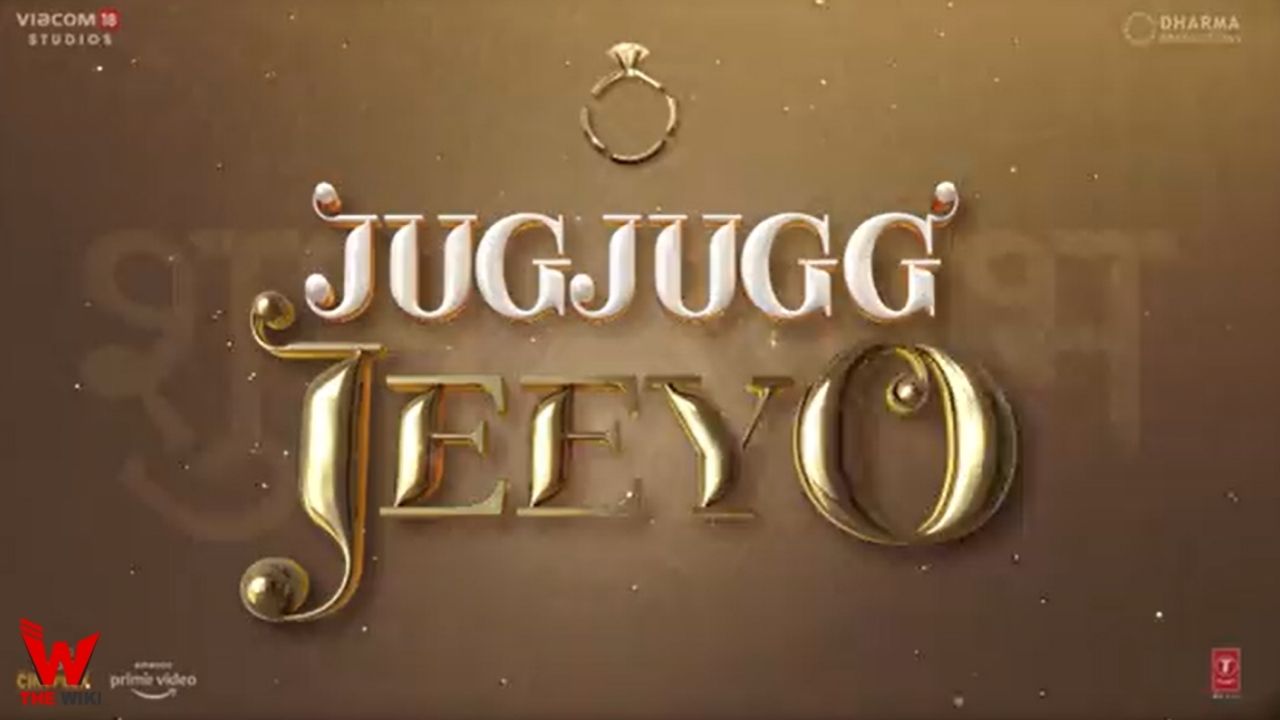 Jug Jugg Jeeyo is an Indian Hindi film directed by Raj Mehta and produced by Karan Johar, Hiroo Yash Johar and Apoorva Mehta. It stars Varun Dhawan, Anil Kapoor, Neetu Kapoor and Kiara Advani in the lead roles. The film is made under the banner of Viacom 18 Studio in association of Dharma Productions. It is scheduled to release on 24 June 2022.

If you have more details about the film Jug Jugg Jeeyo, then please comment below down we try to update it within an hour