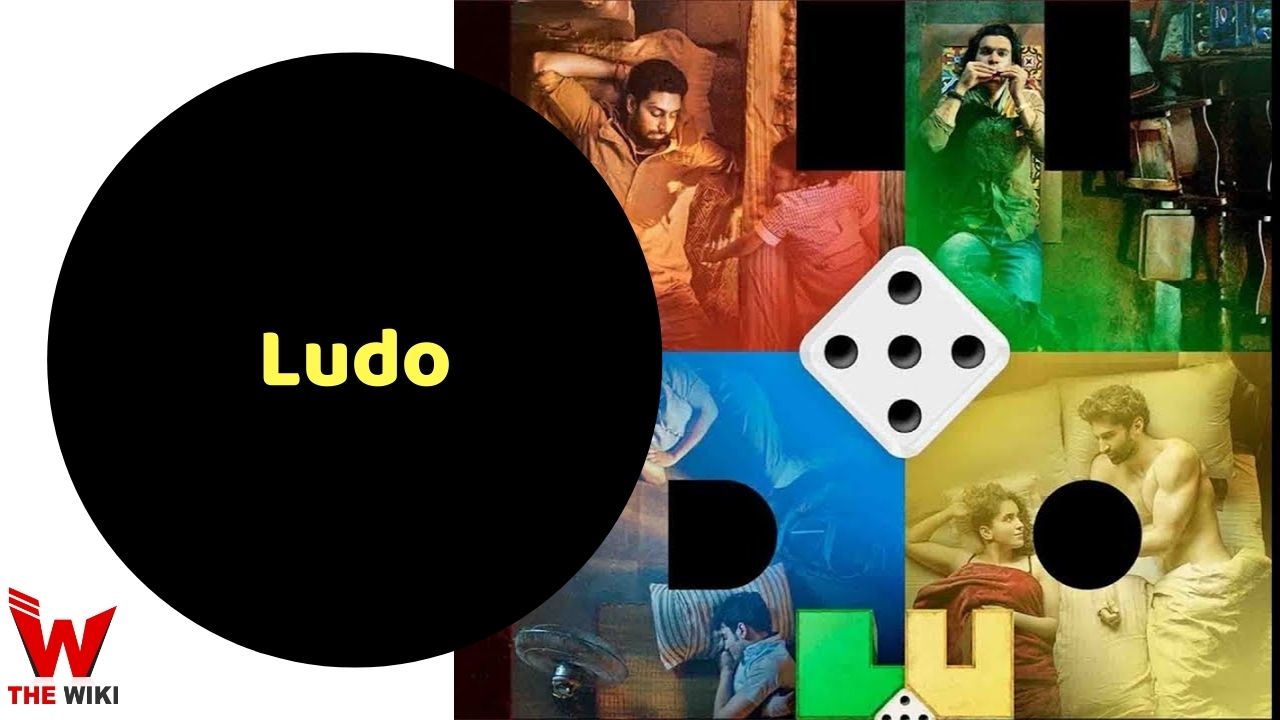 Ludo is an Indian film directed by Anurag Basu. The film has been made under the banner of Anurag Basu Productions in collaboration with T-Series. The film stars Abhishek Bachchan, Rajkummar Rao, Sanya Malhotra, Aditya Roy Kapur, Fatima Sana Shaikh and Pankaj Tripathi. Ludo will be released on Diwali on 12 November 2020.

Ludo was scheduled to be released in theaters on April 24, 2020 but due to Corona lockdown it was released directly on the OTT platform Netflix. The first trailer of the film was released on 19 November 2020.

If you have more details about the film Ludo, then please comment below down we try to update it within an hour