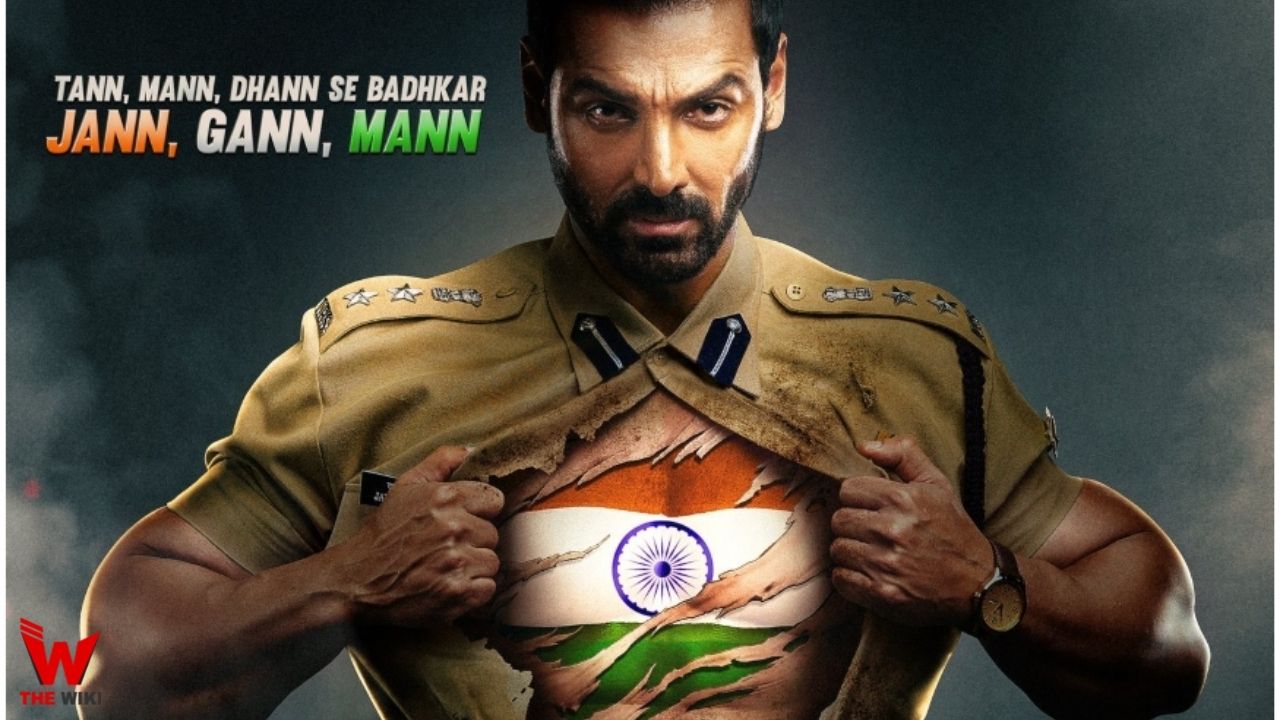 Satyameva Jayate 2 is an Indian Hindi action film written and directed by Milap Milan Zaveri. It stars John Abraham, Divya Khosla Kumar, Gautami Kapoor, Anup Soni in the lead roles. The film is made under the banner of Emmay Entertainment and T-Series Films.

Satyameva Jayate 2 is theatrical released on 25 November 2021. Initially it is planned to release on Gandhi Jayanti 2020, but due to pandemic its release date postponed till 13 May 2021 and then 25 November 2021. The first poster featuring John Abraham in double role was launched on 1 October 2019. Other information related to the film is given below.

If you have more details about the film Satyamev Jayte 2, then please comment below down we try to update it within an hour