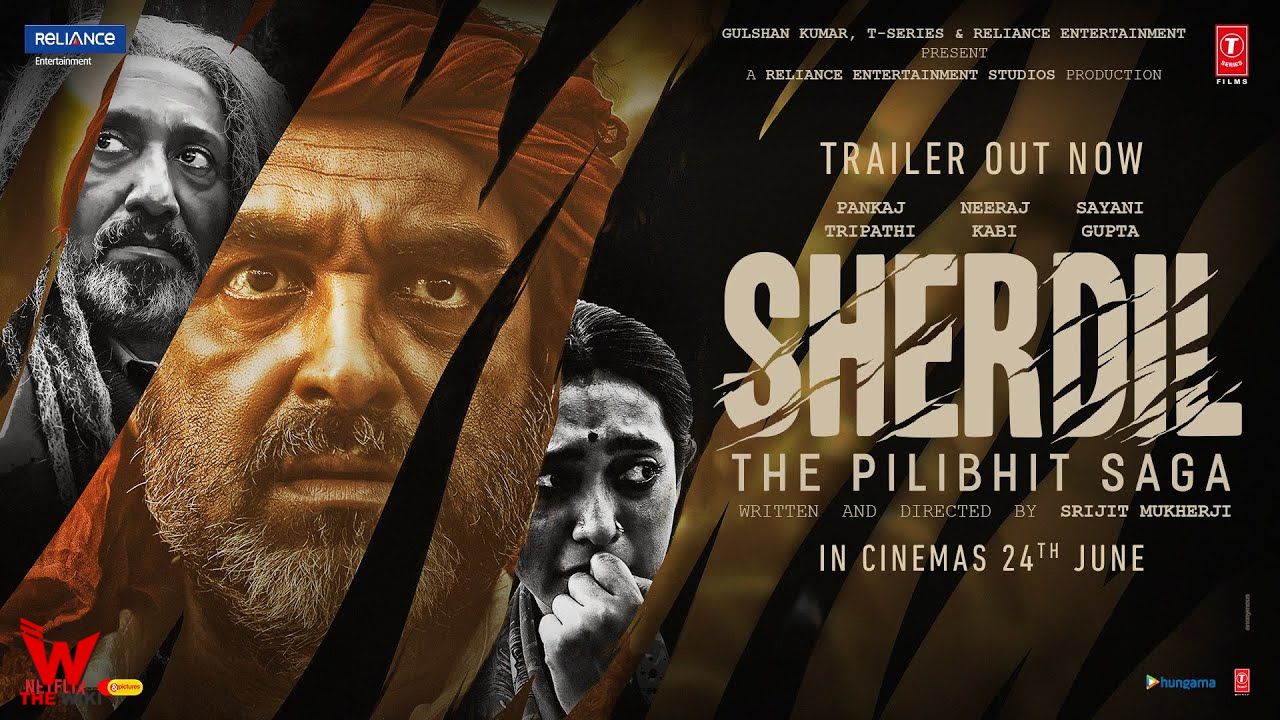 Sherdil: The Pilibhit Saga is an Indian Hindi language film written and directed by Srijit Mukherji. The film stars Pankaj Tripathi, Sayani Gupta and Neeraj Kabi in the lead roles. The film is produced by Reliance Entertainment Studio in association of T-Series Films.

Its story is revolves around a Panchayat head ‘Gangaram’ who goes into the forest voluntarily to save his poverty-stricken family. The film is based on true incident of Pilibhit Tiger Reserve in 2017, where reserve authorities suspected local families were sending older members into the forest as tiger prey for compensation.

The complete cast of film Sherdil: The Pilibhit Saga :

Sherdil: The Pilibhit Saga is scheduled to theatrical release on 24 June 2022. Its first trailer was launched on 3 June 2022. Other details related to the film are given below.

If you have more details about the film Sherdil: The Pilibhit Saga, then please comment below down, we will try to update it within an hour