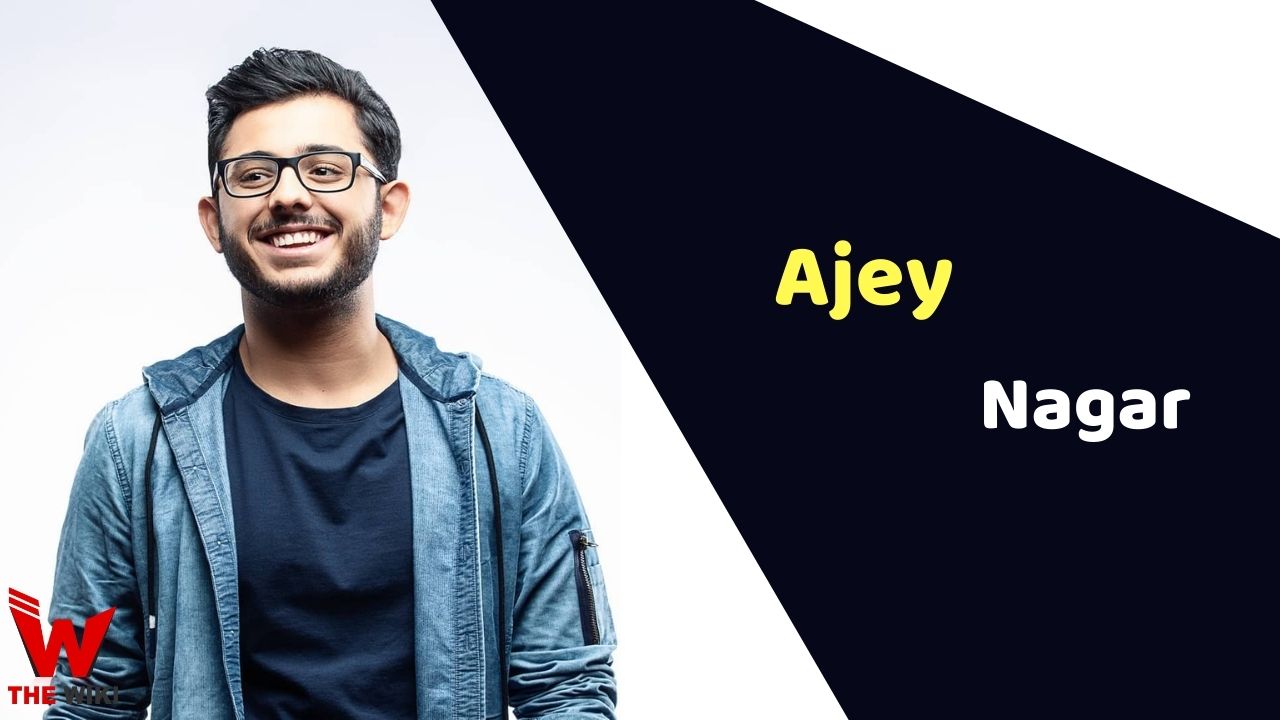 Ajey Nagar (aka CarryMinati) is an Indian YouTuber. He is extremely popular in Indian audience for his live playing game streaming, roasting and musical videos. Ajey was the most subscribed individual creator on YouTube India. He is originally from Faridabad, Haryana.

Ajey Nagar was born on 12 June 1999 in Faridabad, Haryana, India. His father’s name is Vivek Nagar and brother name is Yash Nagar (aka Wiley Frenzy) who is a record producer and DJ. He studied from Delhi Public School, Faridabd . He is just 12 passed and didn’t went to college as he hated studies and was least interested.

Ajey started making his YouTube videos in the year 2010. His first YouTube channel was Stealth Fearzz, on which he used to upload videos related to football. In 2014, he created another YouTube channel named Addicted A1 where he made videos on game play and mimicking videos of Shah Rukh Khan etc.

Some Facts About Ajey Nagar