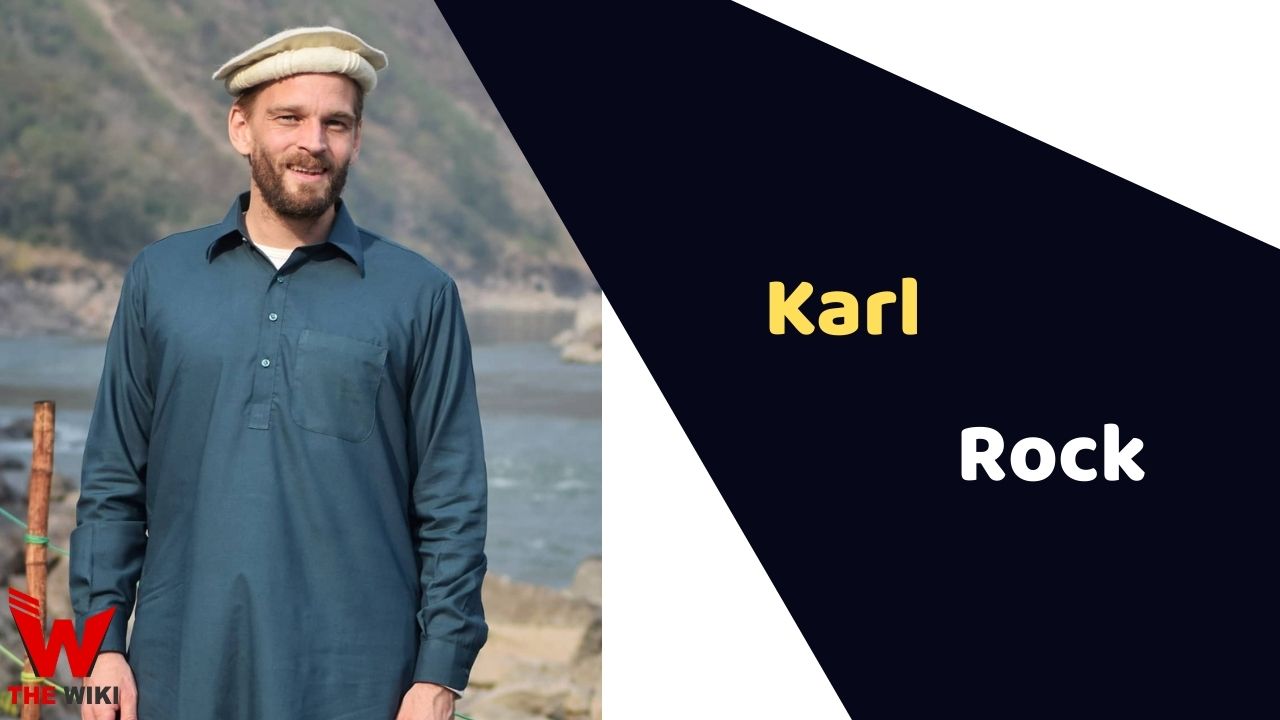 Karl Edward, referred to as Karl Rock, is a New Zealand blogger, author, and YouTuber. He is extremely popular in India and Pakistan for fluent Hindi comedy videos. He has also written a book entitled How to Travel in India.

Karl Rock joined New Zealand’s Recording Industry Association in 2006. After a couple of years of working here, he worked as a private investigator for the New Zealand Federation Against Copyright Theft. He got subsequently promoted to the same corporation as the Digital Services Manager. In 2016, he worked as a network and security technologist at Tech Futures Lab.

Karl gave up his job and settled in India to continue his career as a vlogger. He has started posting travel and family vlogs on his eponymous YouTube channel. He has over 1.57 million followers on his YouTubers network in 2021.

Rock has written two books, India Survival Guide in 2017 and Learns Hindi Faster Than I Did in 2018.

Some Facts About Karl Rock

If you have more details about Karl Rock. Please comment below we will update within an hour.