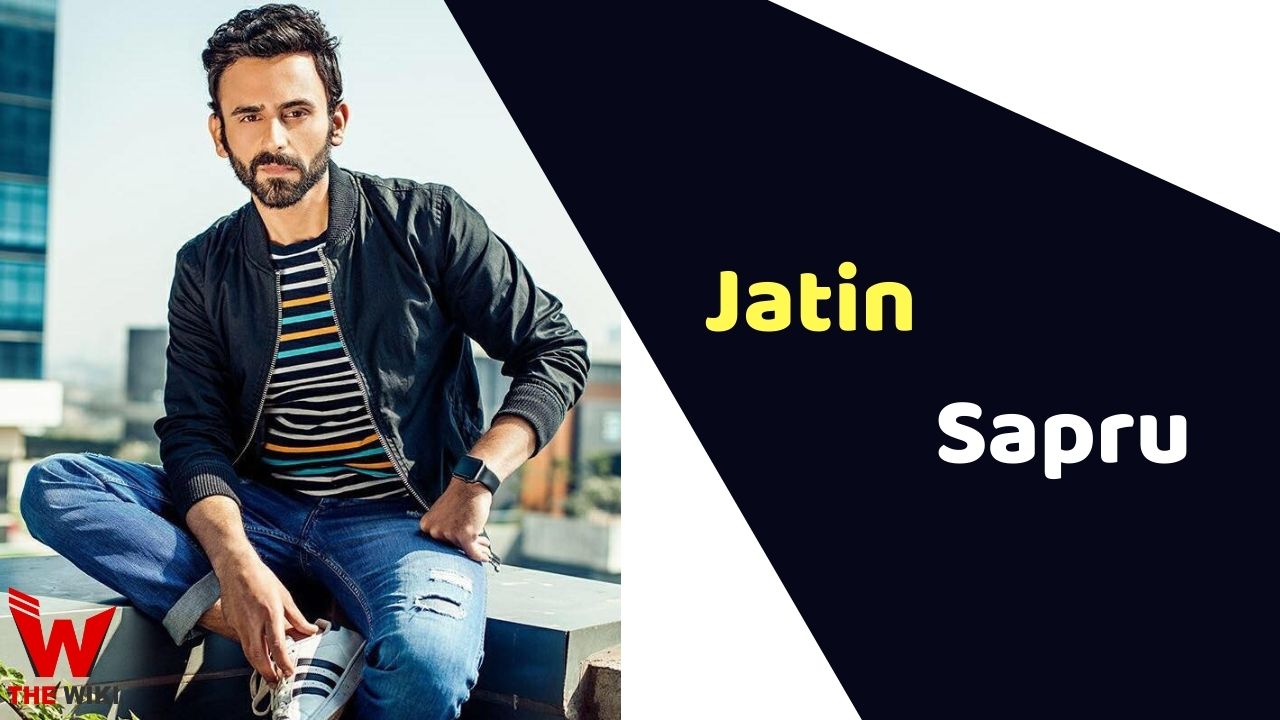 Jatin Sapru is an Indian cricket commentator. He is known for anchoring on Star Sports India. He was seen anchoring almost every cricket event of star network. Jatin is originally from Kashmir, India.

Jatin Sapru was born on 8 April 1986 in Jammu and Kashmir to a kashmiri pandit family. His grandfather was the vice principal at Kashmir University and his father was an engineer. But later due to continuous communal unrest in the state of Kashmir, his family had to leave his home, after which he shifted to Delhi, India.

Jatin went to the engineering college, but a year later left the college. He then earned a degree in Journalism. Jatin excelled in sports at his school. Cricket, javelin throw and shotput are his favorite sports. Jatin also do part time jobs while in college and also worked with an event manager. After this he opted to intern in a small level media channel.

Jatin Sapru started his career as a spots anchor in year 2008. He did his interview with Sanath Jayasuriya. Jatin also worked for Tangerine in college days and used to earn only Rs. 6500 in his initial days. He used to write game scripts for network providers, airlines magazines and commentary for mobile ESPN.

Jatin gained recognition after winning the Talent Hunt competition organized by Star / ESPN. After this he stayed with this channel and proved to be a loyal employee.

Jatin Sapru is married to Lara Sinha, a former television Journalist. They also have a lovely daughter, whose name is Naayu, they lovingly call her MissNaayu.

Some Facts About Jatin Sapru

If you have more details about Jatin Sapru. Please comment below we will updated within a hour.