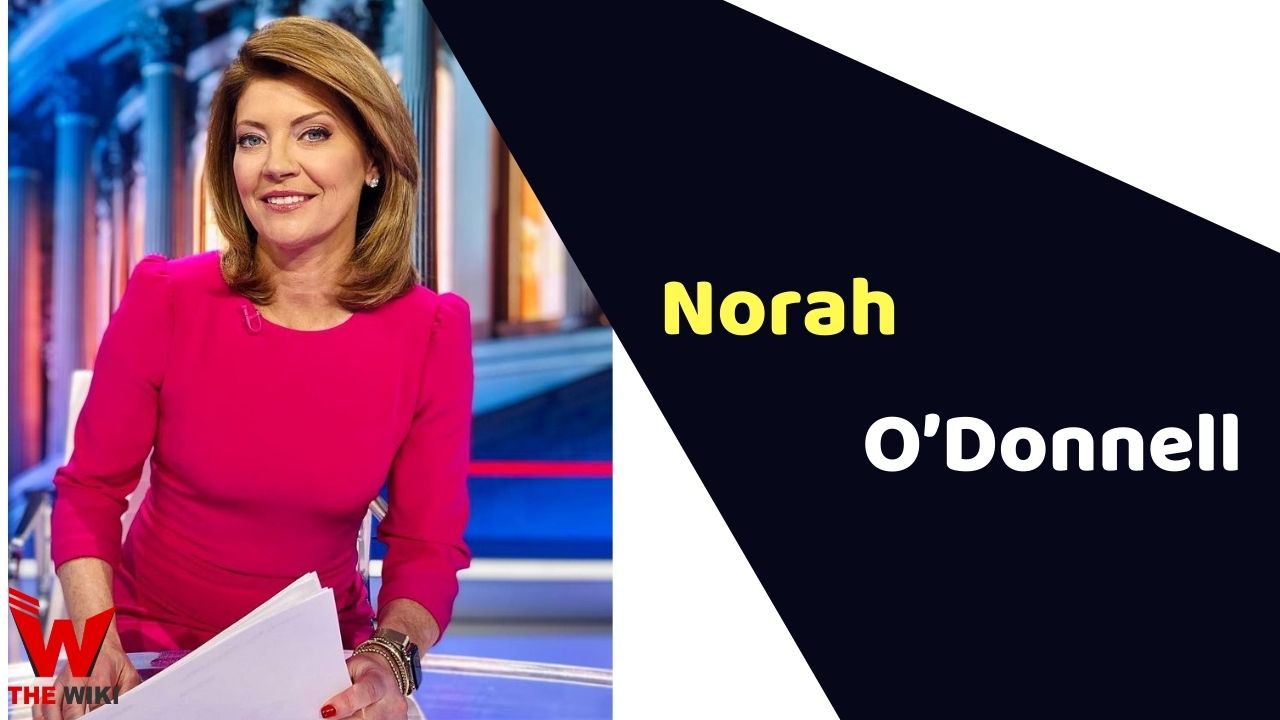 Norah Morahan O’Donnell is an American television journalist and TV news presenter. She is known for anchor the CBS’s The Early Show, and also contributes to the network’s other programs. Norah worked for NBC News/MSNBC from 1999 to 2011. She has presented CBS This Morning, Face the Nation, CBS Overnight News. She also featured in TV series Blue Bloods and The Good Wife.

Norah began her career as a staff writer for Roll Call where her writings were on Congress. She then was with the NBC networks for 12 years. She used to be a commentator for the Today Show and also was a Chief Washington Correspondent for MSNBC. Norah also served as a White House correspondent for NBC news. She was also the host for Weekend Today.

In 2011, Norah then joined CBS network and worked as a host for several of their shows. She was also made the anchor of CBS This Morning. She has been very open about her views on allegations of sexual assault and feels that sexual behaviour should be halted.

Some Facts About Norah O’Donnell

If you have more details about Norah O’Donnell. Please comment below we will updated within a hour.