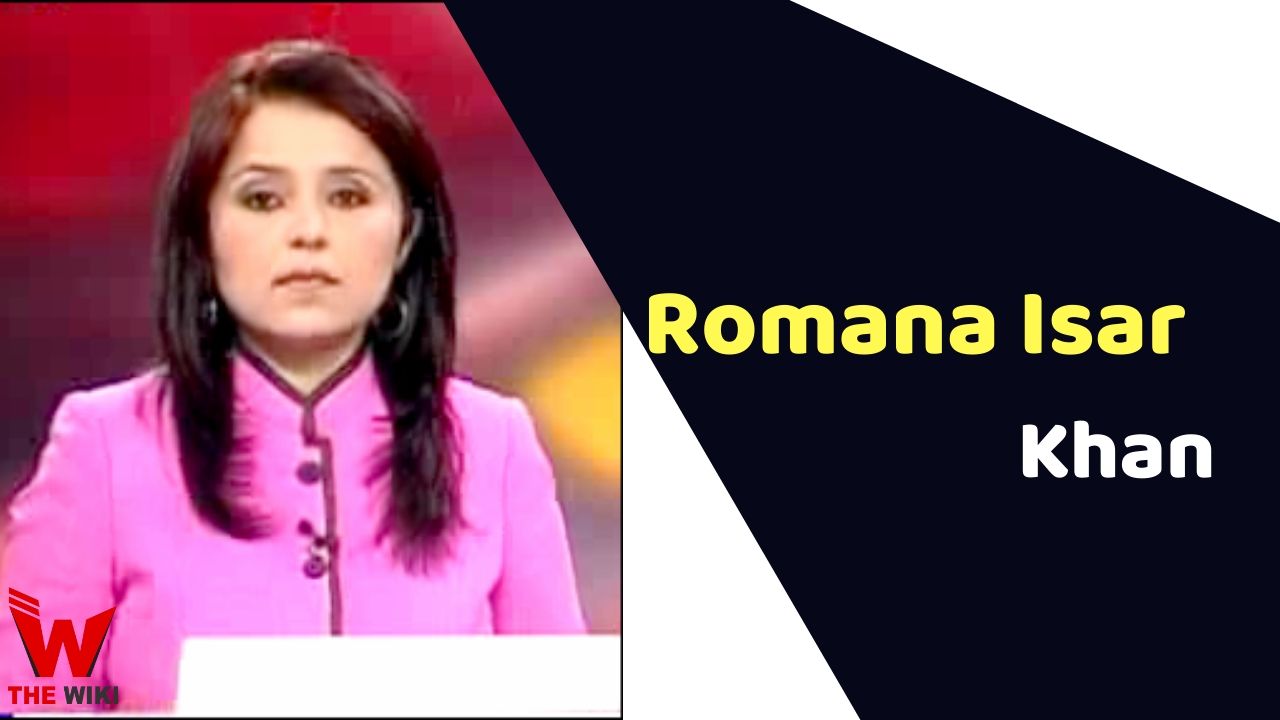 Romana Isar Khan is an Indian journalist and news presenter. She has worked with many leading Indian news channels such as ABP News, Zee News, News 24 etc. She has been associated with this field since a decade and keeps a good grip on sports and current affairs.

Romana Isar Khan was born in Meerut city of Uttar Pradesh. She was born into a middle-class Muslim family. She received her early education from Sophia Girls School in Meerut. After which she studied in Mass Communication from Aligarh Muslim University.

After completing studies, Romana came to delhi to make her career. She started her journey with Zee News. In a short time, she achieved fame in the media industry by his style. After some years she quit Zee News and joined News 24. Her show Sadda Haq was well liked on this channel. Romana has been associated with ABP News since November 2012. She is the Prime Time news anchor and also hosts cricket related events.

Some Facts About Romana Isar Khan

If you have more details about Romana Isar Khan. Please comment below we will updated within a hour.