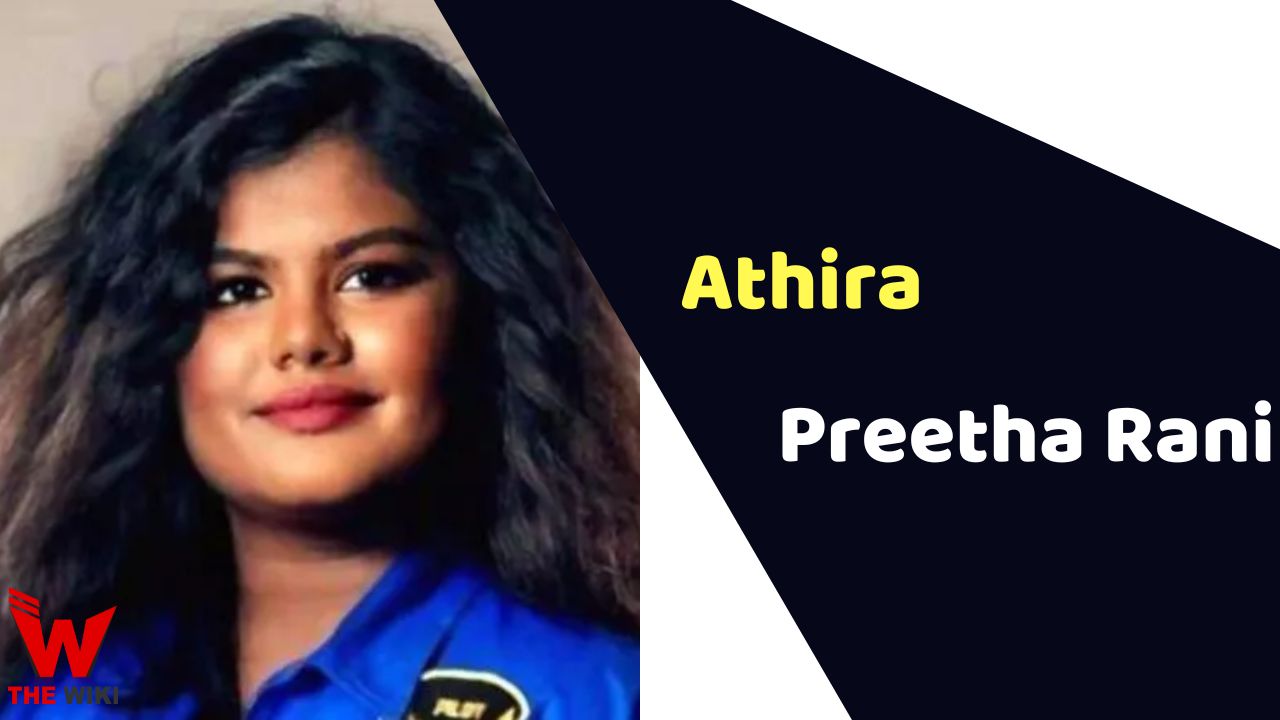 Athira Preetha Rani is an Indian Astronaut Trainee who is been selected by the National Aeronautics and Space Administration (NASA) for its astronaut training program. She would be the third Indian woman to fly in space after Sunita Williams and Kalpana Chawala if she successfully completes her training. She is also the owner of Exo Geo Aerospace Company which focuses on space studies.

Athira Preetha Rani is born in the year 1998 on the outskirts of Thiruvananthapuram, Kerala to V Venu and Preetha. Ever since the primary school was interested in space programs and has attended lectures by Astra Astronomical Club in Kerala.

Athira from a young age was pretty clear about her career goals. She completed her schooling in Kerala and then later applied for a scholarship program to study robotics at Algonquin College in Ottawa, Canada. She was 18 when she went to pursue her dream of flying fighter jets and accessing space.

At 23, after finishing her education, Athira started her own company with her husband where she is the CEO of the company Exo Geo Aerospace Company, a business that focuses on space studies.

In the year 2022, she has been selected for the astronaut training program by the National Aeronautics and Space Administration (NASA), which is a space agency that opens global invitations where individuals can apply for the training. she went through numerous steps and procedures including medical tests to get selected for the program.

Some Facts About Athira Preetha Rani

If you have more details about Athira Preetha Rani. Please comment below we will update within an hour.